10 Stars who have played allusive members of the royal family! 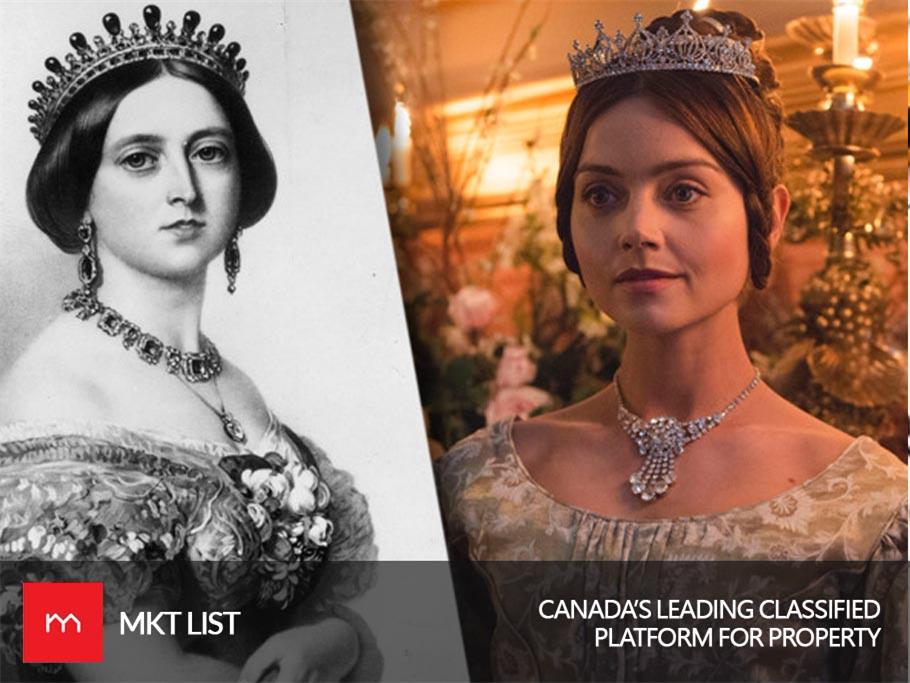 The actress of Doctor Who shows off her popularity by playing Queen Victoria in the ITV show, Victoria. She told Harper’s bazaar that "I think, like most people, it was of the black, stern photographs we see of her. I knew she was known for being a passionate young queen and spirited, but I didn't really know her character at all. I was really surprised, and I think I keep on being surprised, actually, the more I learn about her." Claire Foy beautifully displays the character of the Queen in the Netflix show The Crown where she accepts the majesty and throne after the death of her father King George VI and struggles with her marriage with Prince Phillip. She speaks about it in Town and Country Magazine, "I would hate the idea of her watching it. When you're playing a real person, you never want to be ghoulish. I don't want to pick apart a person. I want to invent someone. So, I would hate for her to watch it and think I overdramatized anything." Emily played the role of young Queen Victoria in The Young Victoria which lead to her ascension in the throne and falling in love with her husband, Prince Albert. She also played Catherine Howard, Henry VIII's fifth wife, in the 2003 TV series,?Henry VIII. The previous star of Doctor Who took on who rocked the role of Prince Philip and his unique sense of humor and speaking of that, he told Esquire?"He gave up everything, literally everything, that made him a man. He had such a wonderful naval career, and for that to be taken away from him, and then to have to walk two steps behind his wife in public for the whole of his life- but he has a lion's pride about him, so there were a lot of very interesting conflicts to play." 5.Vanessa Kirby – Princess Margaret Vanessa Kirby’s role in The Crown displays her struggle being a modern woman and stepping into the tradition of Monarch. The way she balances out both is what makes the show worth seeing. Her interesting relationship with divorced Group Captain Peter Townsend and the unconventional photographer, Antony Armstrong-Jones adds spice to the show. Vanessa’s lovely performance was appreciated by the audience. 6.Dame Judi Dench – Queen Victoria Dame Judi has played Queen Victoria two times; once in a film that looked at her relationship with John Brown, and most recently in?Victoria and Abdul, which highlighted the close friendship with her Indian 'Munshi,' Abdul. Speaking to the?New York Post?about playing the role for a second time, Dame Judi said: "I hadn't known about this part of her life. John Brown had died. She was lonely and the general business of being in her 80s was very, very hard for her." King George VI’s was handed throne during the WWII after his brother who abdicated to marry Wallace Simpson. His mind-blowing performance as a firm King won him an Oscar. Helena plays King George VI's wife and the Queen's mother, Queen Elizabeth, beautifully. Queen Elizabeth is influential in finding him the help he requires with his famous stutter, while supporting him at every aspect. Naomi opens up about the show, "I didn't know anything about this love story. I was living in Australia and then America at the time and wasn't avidly following stories about Princess Diana so this was news to me. I was intrigued by the idea of taking on this massively, globally known woman, but terrified at the same time because people's level of interest is going to be much higher than usual. I feel like I am always looking to take risks and move out of my comfort zone, so this was… that!" Helen Mirren played the role of Queen at a time of catastrophe for the royal family following the demise of the beloved Princess of Wales, Diana. Helen portrayed a character of Queen managing Monarch with family problems and messy politics.