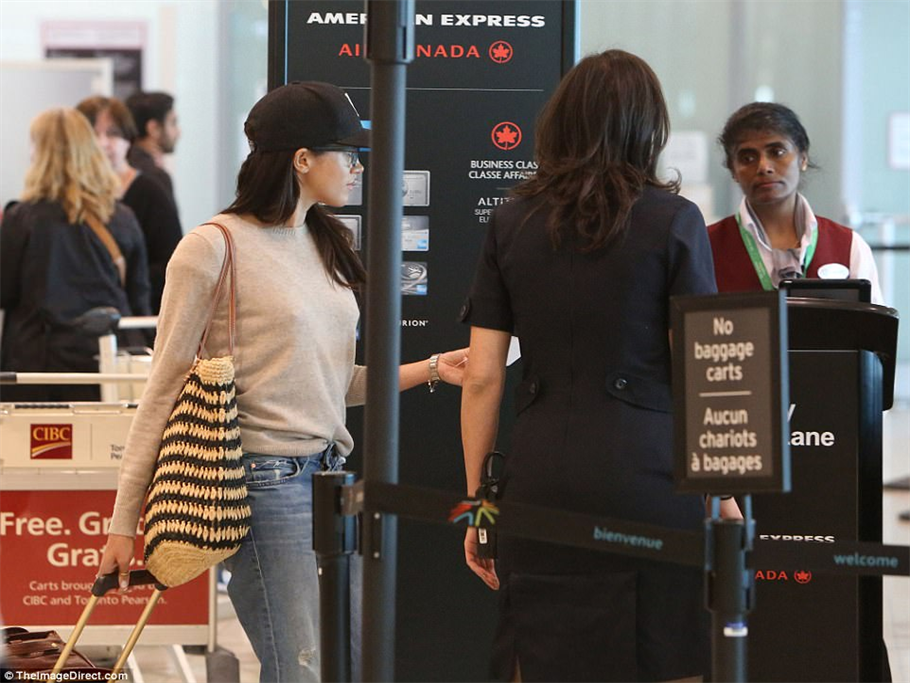 The most loved couple at the time, Prince Harry and Meghan Markle, are not together ahead of their first tour abroad after they tied the knot. The former actress married Prince Harry on 19 May 2018 and became the Duchess of Sussex. The royal couple always amazed us become nation’s heart throb since their wedding, although they both had a busy time after their wedding, Meghan is ready to make some time out to engage with public.

According to the British newspaper The Daily Mirror, Meghan flew via Air Canada to Toronto without her husband. The Kensington Palace sent a letter to Air Canada and made strict instructions to make sure she should not be approached by anyone for pictures and her privacy should not be affected.

Although this is Meghan’s first solo trip abroad, but she had very close friends in Toronto with whom she filmed all seven seasons of the legal drama Suites.

It is not sure whether Prince Harry will join her in Toronto or not. Prince Harry travelled alone to Botswana still as a private working trip to join the Annual General Meeting for Rhino Conservation Botswana in his capacity as Patron. They both are looking for much awaited tour of Australia, Fiji, New Zealand and the Kingdom of Tonga after a short visit to spend some time with the Queen at Balmoral Castle.

Well everyone is quite surprised by this solo trip but they will surely be along side when the Duchess come back from Toronto and have a quality time with her husband Harry taking break from royal duties since their May wedding. According to US Weekly, the couple also made plan to visit Meghan’s native town in California in 2019.