Vacant Land for Sale in Ontario

The tightening of Canadian mortgage rules has made it more difficult but not impossible to buy land. 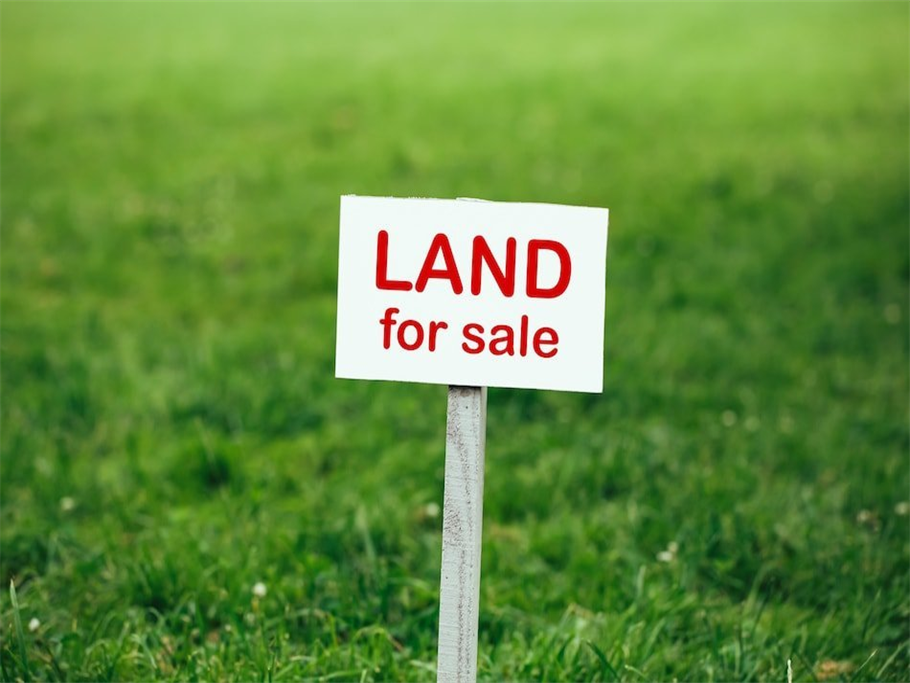 The mortgage stress test makes it harder for many to afford to buy a home. Down payment requirements have increased over time. And because vacant land is considered a greater risk than single family homes, you may have to put a very large down payment on the land on which you want to eventually build your dream home. Yet there are many reasons why you may want to buy land now.

Ontario is currently home to around fifteen million people. Its population is expected to grow by more than a third over the next 25 years. This will create demand for land for homes, businesses and public buildings. That makes vacant land in Ontario a good investment in general. Parcels close to highways and major thoroughfares are those that will see the greatest price increases. The nearly guaranteed price increases of land in Ontario are why this real estate market is almost immune to a real estate bubble. In contrast, Vancouver saw rapid price increases as foreign investors bought property, pricing locals out of the housing market.

The tighter rules regarding mortgages don’t affect land purchases as much as they do residential real estate purchases, since so many of these purchases are in cash. If you are going to buy land with a mortgage, you can typically find a lender willing to finance about half of the purchase. One reason to buy Ontario land for sale is that today’s mortgage rates are near record lows. The Bank of Canada mortgage rate has been below two percent for years.

There is also a fair possibility that interest rates will fall again. China’s economic production has crashed in the wake of the Wuhan flu. Other countries are at risk of economic recession due to the cost of healthcare and interrupted trade. Canada in particular is at risk of a recession because it is a net exporter of raw materials. Buy land now when prices and interest rates are at lifetime lows.

There are several factors leading to an unusually large supply of vacant land coming onto the market. For example, massive amounts of farmland are hitting the market right now. The average Canadian farmer is 55. Not only are these farmers approaching retirement age, but very few of them have children interested in taking over the farm. This means more than half of all Canadian farmland could change hands over the next fifteen years. And this vacant farmland is pristine, whereas urban redevelopment generally requires tearing down buildings or cleaning up brownfields. This gives land investors an excellent return on the investment, if they buy former farmland on the edge of growing cities. Yet this land could be sold to businesses getting into farming if they aren’t going to build new industrial buildings.

A potential secondary market for vacant land will be the wave of retirees who’ve dreamed of owning a cabin and are now poised to buy their dream home.