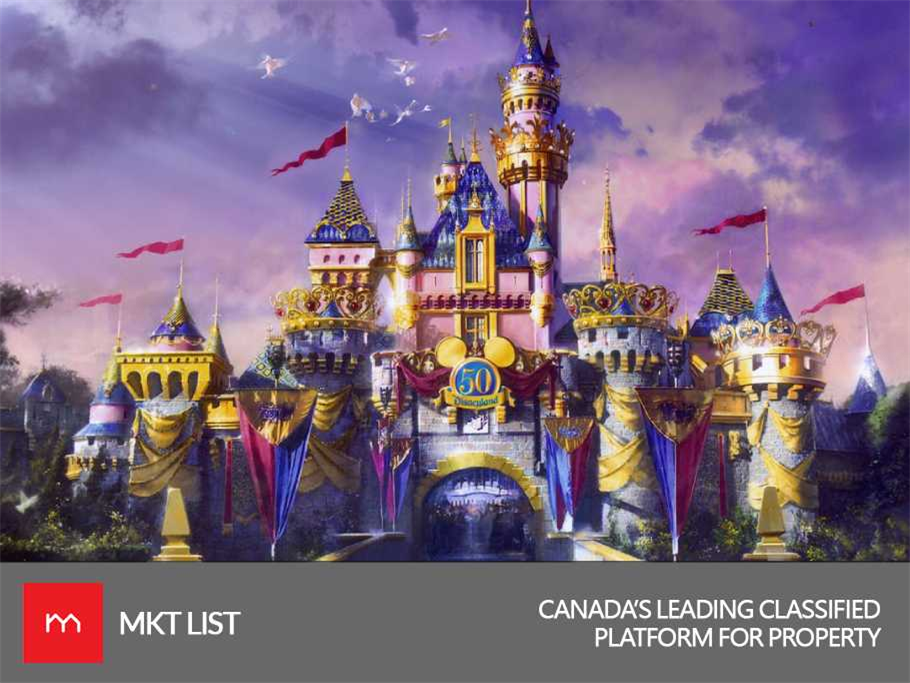 Before saying anything else, let me laugh a little louder than before so that whole of the Canadian population could hear me. HAHAHAHAHAHAHAHAH! Oops *I am SORRY*

Is Disney  really building a massive $6.5 billion resort in Toronto Islands? Maybe you guys need to sit back on a sofa or lay down on your bed to see yourself roaming around this huge Toronto Disneyland as it is not happening in real rather in your dreams. *wink*

On April 1st, 2018, a Canadian news portal DailyHive.com posted an article that Toronto in collaboration with Walt Disney is building a Disney Resort 6.5 Billion in Toronto Island.

This led to many Canadian sites including our very own MKTLIST to play a little prank for all the Canadians out there. Well, it wasn’t a little *wink-wink* as many people start amusing about the soon-to-be Disneyland in Toronto.

Related: Canada and Disney? 8 Things You Should Know About them!

This created a huge number of people staying on our website and sharing the article, the number kept on increasing as it crossed thousand.

People got desperate about the opening of the famous Disneyland in Toronto. They even decided how they would dress-up on the big day!

Soon after the end of the day, it was revealed it as the part of the April Fools’ Day. *I Can’t Stop Laughing*

Here to badly mention that the article which DailyHive.com posted about the Disney Resort also pinned a statement saying Happy April Fools’ Day which many readers failed to read. This means that it was also your mistake in reading the article completely. *wink*

The disappointment surely made many people cry out loud, while I am here laughing out loud as we succeeded in our cause. *wink*

Okay let me be serious guys, it was just an April Fools’ Day prank we played on you. *No grudges hold* Maybe you should all sign a letter to Walt Disney asking him to come to our land for the development of Disney Resort. *wink* 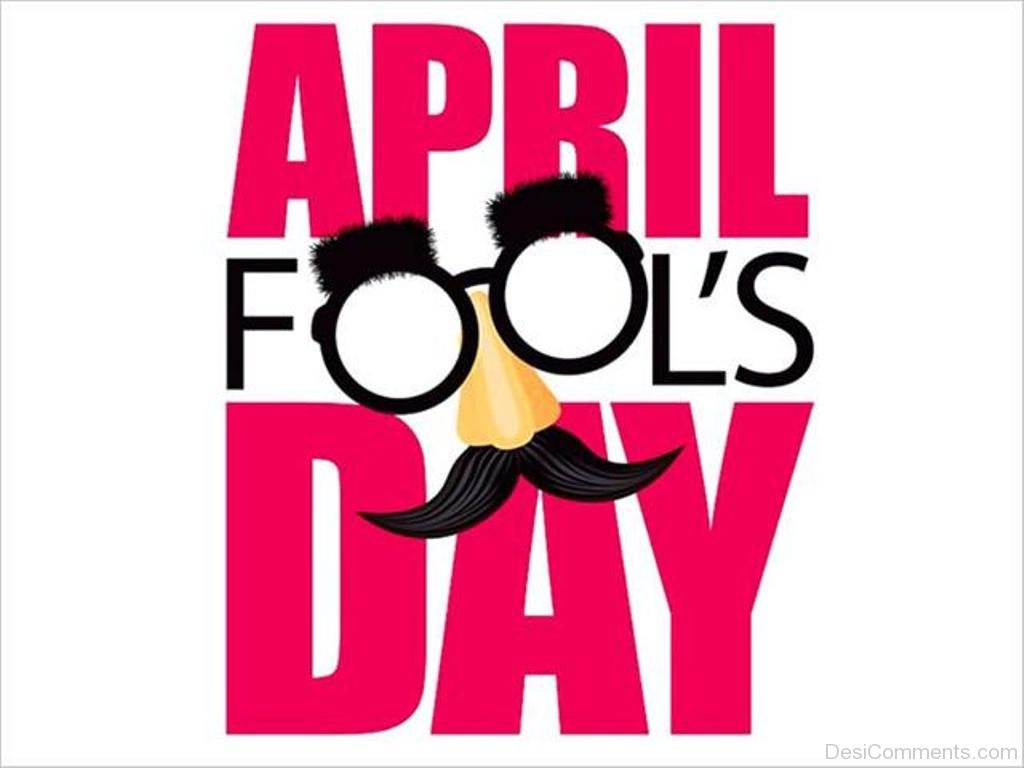