20 of the Most Fascinating Airports From Around the World! 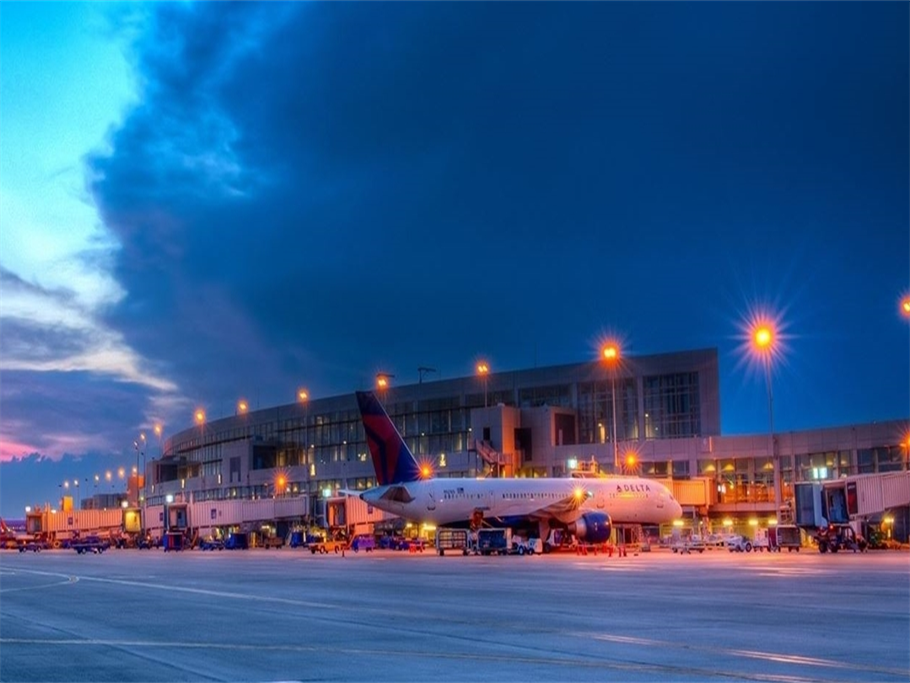 Everyone loves traveling right? Especially the joy of meeting new natives, exploring new cultures and traditions, eye witnessing breathtaking and jaw dropping places and thrilling adventures. However, there is great annoyance that comes along with travelling that completely pisses off one. Yeah! Staying for long hours at the airport and waiting for the flight. Something that never fails to make our journey regrettable. All you need to do is to stay in fully overcrowded room along with the usual hunger cramps.

It is so overwhelming to acknowledge you all that there are certain airports that are totally transforming into some fairytale kind of thing and have been set up on the foundation of making your boredom at the airports into the best part of your journey. It seems so extreme to envisage or visualize an airport where you could be able to promenade through awe-inspiring and magnificent gardens, have the most scrumptious and mouth watering meals, comfy baths along with some next level pools where you could swim. It will entirely revolutionize your perspective about waiting at the airports. So, before travelling have a look at the 20 most bizarre airports which you, beyond doubt, dream about.

This airport never fails to impress anyone. It makes your next trip to Amsterdam inevitable. Not only the passengers but ordinary people too tag along here for shopping as it has one of the well known duty free shops. Furthermore, it comprises of treasure of books where you could unwind and read book in a serene milieu.

This airport despite being one of the most lavish airports is also known as “the healthiest airport” as it never fails to maintain the fitness of the passengers traveling around. It consists of a fitness centre where you could grasp into a next level workout during your long layovers. Nevertheless, this airport is lustrous as well as stunning that makes you feel that you are traveling in something beyond a great experience.

It’s time to adieu to boring layovers as this one is a milestone of astonishment. This is not just an airport but is also called as a trade hub and it is Asia’s one of the busiest airports where every year millions of people begin their world exploration from. It never fails to provide passengers a luxurious and unforgettable journey. Something you never knew so far is that this airport was established on a simulated island beyond the coast of Hongkong. Making one of your dreams come true, it has a golf course at Terminal 2. So, what are your thoughts now? Ain’t you ready to step into this beauty.