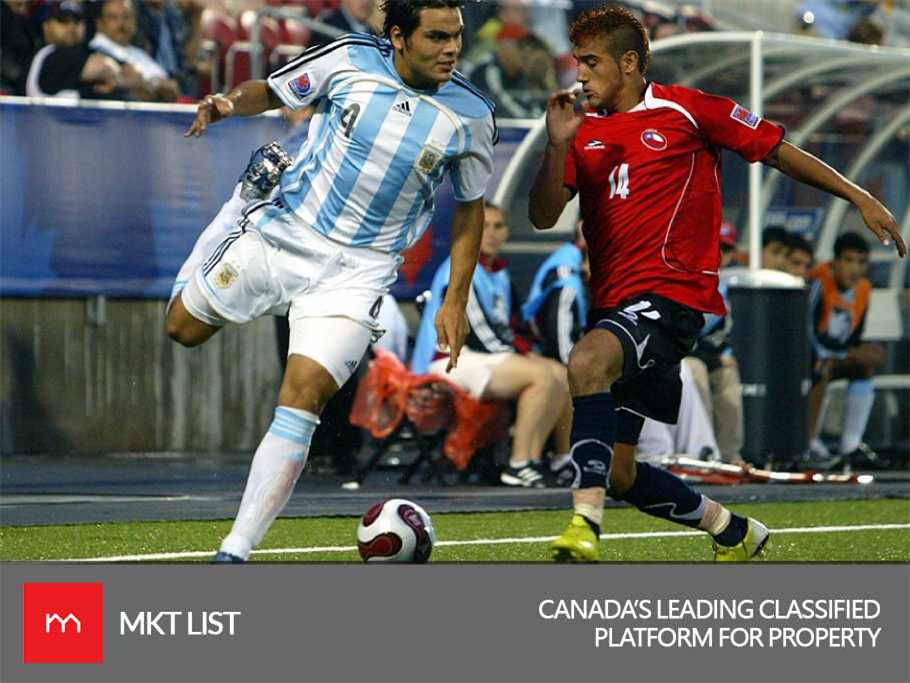 As Canada, USA, and Mexico, all three countries sent their request for hosting in the FIFA 2026 World Cup. The United Bid has finally revealed the list of successful candidates.

As now, the list includes 23 cities and they reject Vancouver, Chicago, and Minneapolis out of the list. And it is expected that the list will further shrink to only 16 cities.

The 3 Canadian cities are Toronto, Montreal, and Edmonton. These three are expected to host 10 matches which are going to be played at the North of the border.

“On behalf of Canada Soccer, we congratulate our three Candidate Host Cities for their inclusion in the Bid Book and thank them and the federal government for their unwavering support of the United Bid,” said Canada’s bid director, Peter Montopoli in a media release.

This time, 2026 FIFA World Cup includes 48 teams and because of this huge number of teams, there will be need of more stadiums and infrastructure. The United Bid predicts that over a 5.8 million tickets will be sold which could produce approx. $2 billion profits

They plan that the starting three matches will be played in each country so as to initiate the start of the tournament.

“Canada, Mexico, and the United States have joined together to deliver a United Bid that offers FIFA and its member associations the power of unity, the promise of certainty, and the potential of extraordinary opportunity,” said John Kristick, executive director (and rhymer extraordinaire) of the United Bid.

“We are confident that the combination of our 23 existing world-class stadiums, 150 existing elite training facilities, and our modern and interconnected transportation network can help FIFA to achieve new records for attendance and revenue, which will allow the entire global football community to improve and grow.”

As North America has a great and vast infrastructure, it is on the top, but Morocco is keep running in this race because of its anti-American feelings. Up till now, the United Bid hasn’t confirmed its decision. FIFA will soon make their final choice on June 13, the eve of the opening ceremony of the 2018 World Cup in Russia.

Here is the list of successful cities from Canada, USA, and Mexico:

Keep waiting for the most awaited tournament!