5 things to do in Toronto today: Monday, August 20 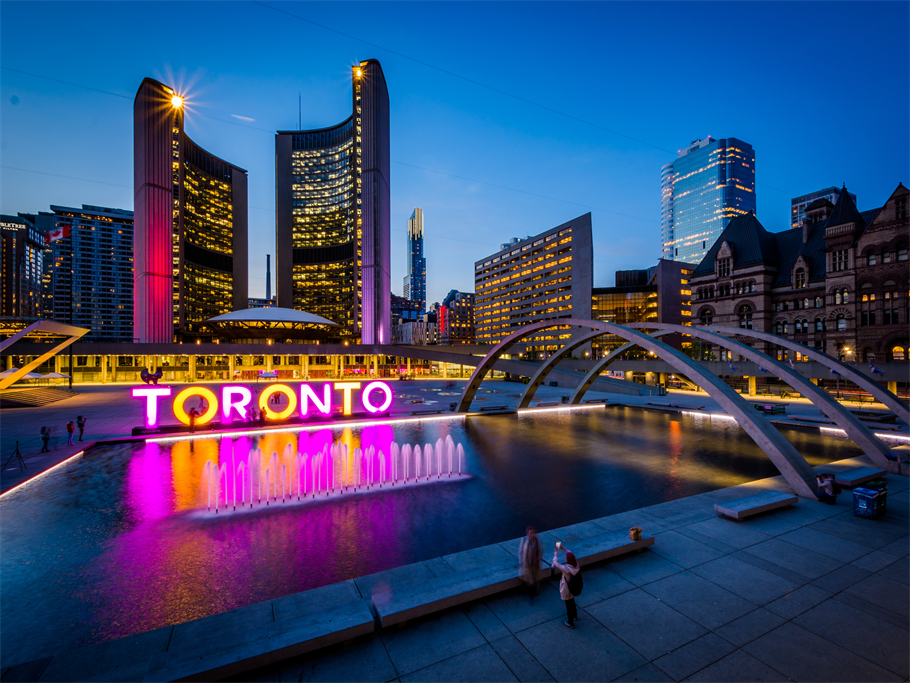 Monday is here, and the all new vibes are welcoming you to explore what is happening around the Toronto city today. To get aware of the latest events, have a look at list below:

The Canada’s largest annual fair, Canadian National Exhibition (CNE), will surely come top of the list and most important to visit if you are mainly interested in technology, agriculture and scientific discoveries. It longs for 18 days consists of a mix of shopping areas, exhibitions, live entertainment, agricultural displays, sports events, casino, and a large carnival midway with rides, games and food. So, if you have some hunger for realistic fun then CNE is the way to go.

CNE will be all set to discover now until September 3. The grounds are open daily from 10 am to midnight, but attractions and rides all close at different times. General admission price is $19.99

The famous Canadian rapper Drake along with the hip hop trio from America the Migos, has announced a 2018 North American Tour, dubbed “Aubrey and the Three Amigos Tour”. Drake and Migos collaborated recently for “Walk It and Talk It” which was a massive hit.

Get Pickled at Eastbound Brewing Co.

The very delicious Pickling Workshop is arranged by Chef Tara Lee is basically a crash course on pickling and canning. She will make you expert in how to make anyone crave with seasonal favorites by pickles. By getting tickets, you’ll get the course, 473mL glass of Eastbound beer, recipes and a jar to take your pickles home (1 jar/person).

America based pop band Beach House is all set to perform tonight in Sony Centre for the Performing Arts to promote their May release seventh album,7.

The concert will begin at 7 pm and ticket price is from $72.

Hogtown Heatwave – The Best of The Second City

Hogtown Heatwave is coming with another wave of all fun and laughter at Second City tonight, featuring the best young comedians in the country on stage, creating hilarious new characters, and making audience to go for laughter ride.

It will begin at 8 pm at Second City, 51 Mercer Street. Ticket price starting at $16.