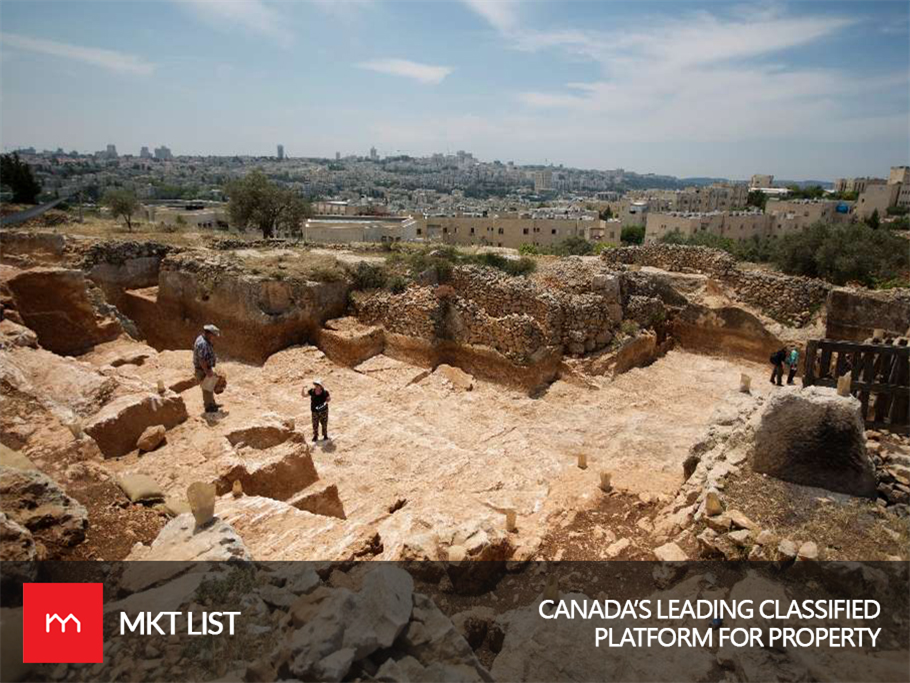 Archaeological surveys conducted by professionals in Israel on Sunday revealed a never-seen-before site dating back to nearly half a million years, right beside a newly constructed highway and only a few meters under the ground.

Archaeologists believe that the site located at Jaljulia, northeast of Tel Aviv, was heaven for hunters and gatherers of prehistoric times as it was abundant with animals and vegetation.

Handaxes were dug up in the excavation on the site right next to Route 6, one of the most highly trafficked highways in Israel as stated by the Israel Antiquities Authority.

The head of Tel Aviv University’s archaeological department, Ran Barkal who also took part in the uncovering was quoted in a statement that said “It's hard to believe that between Jaljulia and highway 6, five meters below the surface, an ancient landscape some half a million years old has been so amazingly preserved”.

He was also found saying “For people it was like a paradise, so they came here again and again.”

This site belonged to Homo Erectus which are direct ancestors of today's humans.

The antiquities authority stated that the excavation began at the site stuck in between Jaljulia and Route 6 because of plans for construction in the area, which demanded approval from archaeologists before it started.

It is believed that prehistoric humans might have returned to the site on a seasonal cycle.

For more news and insights on history, subscribe to our newsletter at MKTLIST.