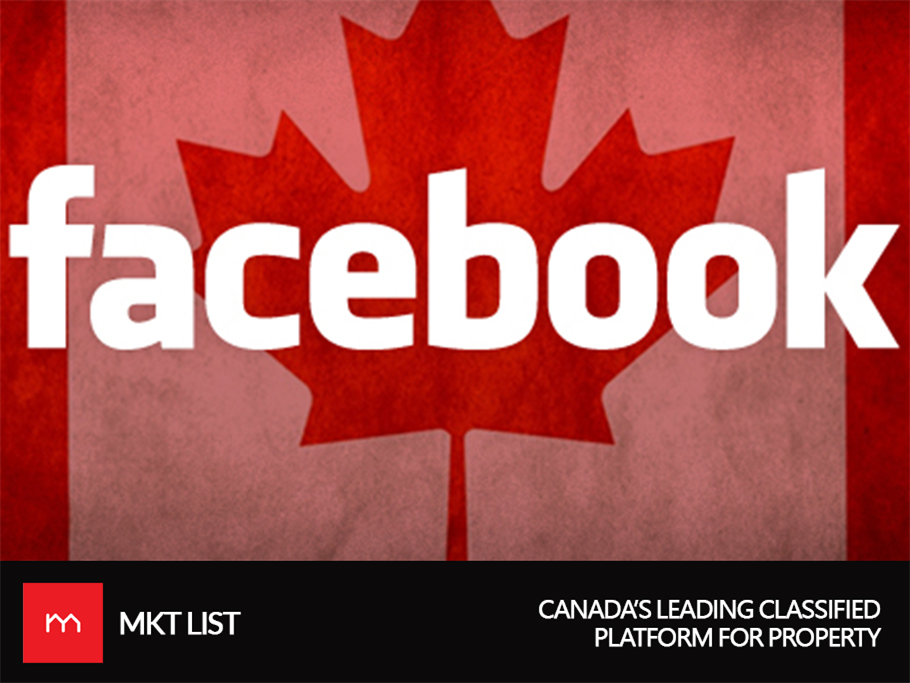 1 in 10 people stated that they are willing to delete or suspend their FB account.

In a recent survey, it came out that 3/4th of the Canadians have now decided either to modify the way with which they use Facebook or delete in permanently in an account of data mining issues with Facebook.

Angus Reid Institute did an online survey which revealed that 1 out of 10 people are not in a mood to continue using Facebook or probably take a break from it.

The Institute carried on 2 surveys - online starting from February 28th to March 2nd. The sample taken was randomized 1,501 Canadian, all adults. The second survey they did was on March 21st to 22nd through a random sampling of 1,509 Canadian adults.

The 2nd survey which was conducted right after Cambridge Analytica was blamed to have mined a Facebook data of 50 million people. The aim was to hit them with political advertising. The survey questioned whether the Canadians are willing to change their using habits.

In the results, 41% people stated that they will still continue using Facebook but will alter the way they use it, also work on their privacy settings. 23% surveyed people said that they will limit the use of the social platform.

In the survey, 27% were those who said that the Cambridge Analytica issue is not going to impact the way they use Facebook.

Though, the survey revealed that the users of Facebook who are in the mood to delete their account were already not that much engage in the platform’s use.

The same survey stated that approx. 38% of Canadians believe that the social platform has degraded in the previous month.