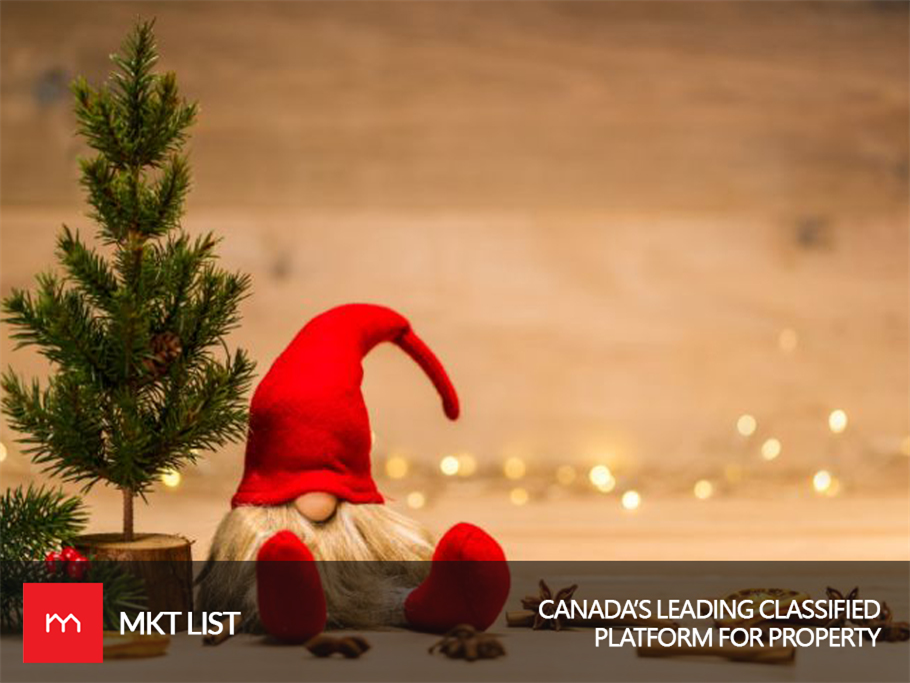 As you know Christmas is just two days from now, many of you have started preparing for the fete. The decorating pieces and lightning everywhere are the symbol of love and affection, and a sign of hope at the beginning of something new and excited. But have you ever given thought why these Christmas things are associated to Christmas? What’s the secrecy behind when it comes to cute stockings and candy canes?

Well, if these questions did cross your mind and you are looking for answers, sit peacefully because I am going to answer them all.

The origin of candy canes was from the hands of German choirmaster in the year 1670. The idea behind was to make children bear long nativity services. Originally the candy canes were white in color and were prepared from the concept of shepherd’s canes. These candy canes shifted to America in 1847 as one German immigrant used these to decorate the tree in his Ohio home in 1670.

There are some dates mentioned in the Bible as the Gospels say. There are also seasonal references regarding the birth of Jesus Christ but the accuracy and relevancy are not justified. However, it is believed that it was a time when shepherds nurture their flocks of lambs. By this term, it is clear that he has a star sign Aries rather Capricorn as the Aries sign belongs with the spring season and lambs are born in this season as well.

Across the sides of Eastern Europe, it is a tradition to first place alive carp fish in the bathtub before eating it during Christmas Eve. Some people have a concept in their mind that carp fish has an important place in the fishing industries and consuming meat was once considered as an extravagance act. So, it’s a need to conserve the fish only for important events. *I thought that fish is only supposed to be eaten*

Never knew there could be a reason behind these lights too. Well, historic peoples defined it well that Christmas comes as a source of genuine and spontaneous act towards the winter solstice. A researcher Philip Shaw at Leicester University expresses his terms as, “If you happen to live in a region in which midwinter brings striking darkness and cold and hunger, then the urge to have a celebration at the very heart of it to avoid going mad or falling into deep depression is very, very strong.”

5.    Why Christmas Stockings Are Hung?

These cute stockings have a very intellectual story. It was suggested by Turkish people in the third century that St. Nicholas used to throw the coins through the chimneys way in order to help the ladies who had no money to fulfill their dowry expenses. The coins shed in the tiny stockings which were hung near the fire to dry. *Indeed, is the nice way to help someone*

Well, Santa was formerly called as Sinterklaas or Saint Nicholas. Dutch children had to wait restlessly for the mid of November as Sinterklass appeared wearing a long crimson gown and wandered here and there with his steamboat containing many gifts for children. He drove on his white steed Amerigo to distribute the gifts among children. Long ago, the Sinterklass has now been given the name of Santa Claus and Amerigo has been changed into a sled with reindeer who can fly.

7.    Who Changed the Name of Sinterklass?

Washington Irving was the first man who used the name Santa Claus in place of Dutch Sinterklass. The term Santa Claus first appeared in the American Newspaper in the year 1773. He wrote a book named History of New York. In this book, he portrayed Santa Claus as a legend who distribute gifts among children with smoking a pipe and wearing a green coat.

8.    What Is the Concept of Santa’s Belongings?

Not only children but adults are fascinated about Santa as well. The jolly old elf is always being loved by everyone. An author Clement Clarke Moore seems to be more mesmerized by the Sinterklass and the story and history of Saint. Nicholas. He, in this inspiration, wrote a poem “A Visit from St. Nicholas” which is also famous by the name of “The Night Before Christmas.” He describes Santa in this poem as the one with flying reindeer, and has full gut & fun filled laugher.

This one is for making you people laugh. Coca-Cola was not invented by Santa. However, Santa connects with Coca-Cola in terms of advertising in the winter season since 1931. The concept behind it to ensures public become aware of his personality and character. *Jokes Apart*

These Christmas ornaments are the true essence of sincere devotion and love and knowing them with their true theoretical and historical information are the signs of the actual norms and beliefs. Keep arranging parties for your loved ones and in all this, do remember the deprived folks too. May your heart be filled with love. Cheers to the good days ahead!