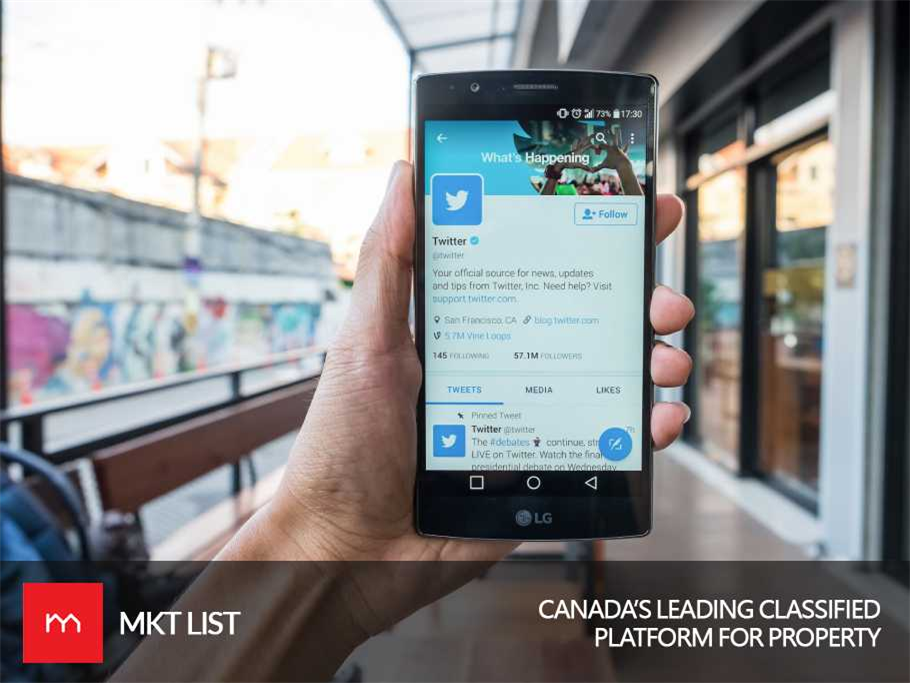 Twitter is concerned about the privacy of its users and asking them to change their account passwords to maintain the confidentiality. It is an error that may disclose the password of the users in the plain text on the computer system. Social media network discovered this massive glitch and warned its users of the expected problem.

According to Chief Technology Officer- Parag Agrawal, “A bug that stored passwords unmasked in an internal log. We have fixed the bug, and our investigation shows no indication of breach or misuse by anyone.”

He further mentioned, “out of an abundance of caution, we ask that you consider changing your password on all services where you’ve used this password.”

Agrawal explained the method that how twitter secures the password of its users. He introduced the term hashing that hide the password. It is a process that transforms the string of characters into the values, using a function known as bcrypt.

He further explained by saying, “This allows our systems to validate your account credentials without revealing your password. This is an industry standard.”

The massive glitch has affected the hashing process and revealed the password. The password appears in the internal system of the computer.

Moreover, he said on his blog, “We found this error ourselves, removed the passwords, and are implementing plans to prevent this bug from happening again”

Further, he said that Twitter is overcoming this problem and giving surety to its thousands of users for not going through such problem next time.

They will come up with new plans and implementations and make accounts more secure. Twitter wants its user to keep trust on their strategies.

“This is not a breach. It’s significantly worse,” mentioned by Phil Libin, Co-founder & CEO of AI startup All Turtles.

Stay with us via MKTLIST.