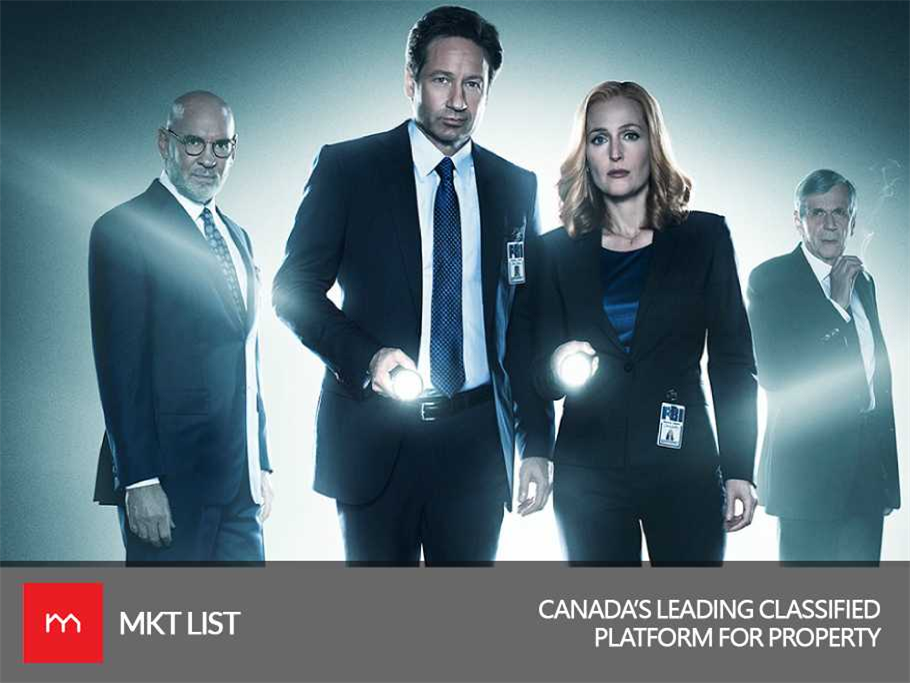 The leading actors of the most prolific science fiction and supernatural series the X-Files is coming to Montreal and yes, it is confirmed! *yay*

As the show is having its 10th anniversary, David Duchovny and Gillian Anderson are going to attend a 2018 Montreal Comiccon as guests of honor.

Duchovny and Anderson as Fox Mulder and Dana Scully respectively walked hurriedly to the stairs of fame through this television series.

The couple divided as they had to appear in other popular TV shows like Californication, Aquarius, The Fall, Hannibal, and American Gods. After that, they again came back in the X-Files in 2016.

Palais des congrès will be hosting Montreal’s Comiccon 2018 with these two actors. It is going to run from Saturday, July 7 and Sunday, July 8.

You never know you could be the one taking their autographs and pictures. Other details of the event will be released soon when the even day comes near.