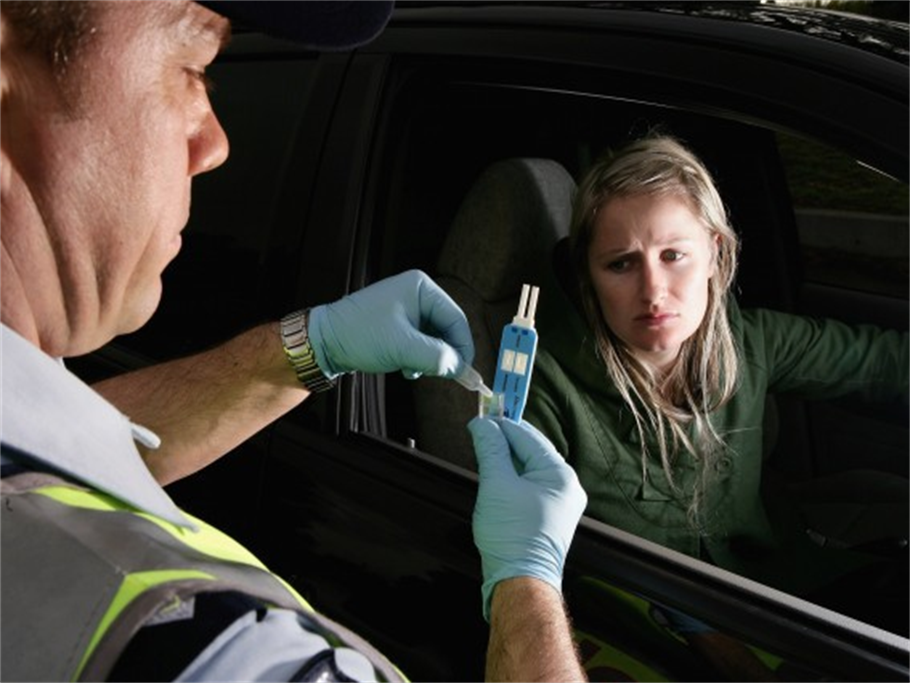 On Monday, Justice Minister Jody Wilson-Raybould endorsed the tool named “Dräger Drug Test 5000”. The machine detects whether THC, cocaine and methamphetamine are present in the human body through saliva screening.

According to legislation passed in June, the police have been permitted to perform roadside saliva tests of drivers on whom they have absolute suspicion to be drug impaired. If the test make the police believe that an offense has been committed. They have autonomy to send the culprit to an evaluating officer and they can take a blood sample as well.

If the blood level hovers between 2 and 5 ng offenders would be let off with a fine of $ 1000. In case it crosses 5ng he would have to suffer same penalties as an alcohol-impaired driving conviction.

Furthermore, the new legislation has done some amendments to the test of detecting alcohol in human body. According to which Police have given additional authority to ask any driver for a roadside breath test without any particular suspicion.

Sources has said, Even though in the next five years The Federal Liberals have pledged $161 million of funding for police training and drug-testing equipment. Nonetheless, the Canadian Association of Chiefs of Police has expressed concerns about meeting the goal of having 2,000 officers trained to spot drug-impaired drivers. Especially when recreational marijuana becomes legal in October 17, 2018.