Alan Rickman Wouldn’t Have Been Severus Snape in the Harry Potter: Shocking Revelation Inside! 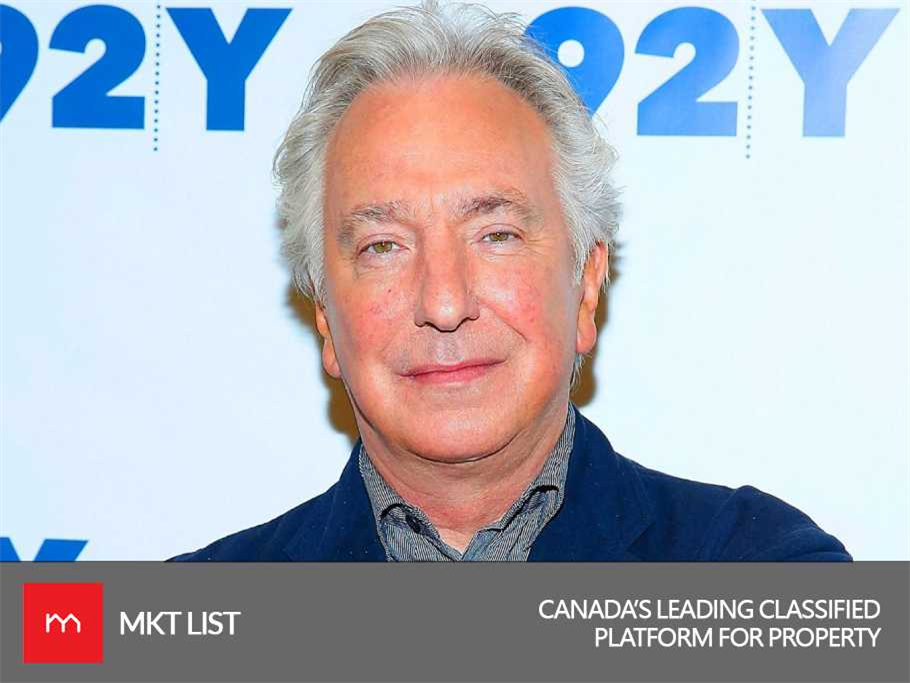 Alan Rickman, the famous personality mainly known for his remarkable acting in Harry Potter series as Professor Severus Snape. New findings revealed that Alan Rickman wouldn’t have been portrayed as Severus Snape because of some reasons. But to rather think of this issue, why not read a little below?

It has been declared in his letter about the “Frustration” from the role he had played in the film “Harry Potter” as Severus Snape.

In 2016, before his death, a letter had been written by the producer of the movie in which he wrote a thank you note to Rickman, about the work he had done on the Second Harry Potter movie, “The Chamber of Secrets.”

In the letter, the producer gives the gratitude, “Thank you for making HP2 a success.” He further declared that. “I know, at times, you are frustrated but please know that you are an integral part of the films. And you are brilliant.”

In 2009, Rickman enclosed a note, even though he was engaged in the movie “Half-Blood Prince,” which entitled “Inside Snape’s Head”. He addressed his frustration on how the director David Yates approached him with the character’s storyline.

Rickman noted, “It’s as if David Yates has decided that this is not important in the scheme of things i.e. teen audience appeal.”

It has observed while reading the letters of Rickman that one more prominent personality of making the Harry Potter is the author of the film, JK Rowling, in her letter she thanks the actor for “doing justice to my most complex character.” Alan’s letters are now being highlighted for auction at the ABA Rare Book Fair in London with a maximum value of £950,000.

Other important letters from his possession include the letters from Prince Charles, Bill Clinton, and Tony Blair, also his copy of the Die Hard script, a 1988 blockbuster movie in which he played a villain character, “Hans Gruber.”

Neil Pearson is known as the best Actor and a Bookseller, who combined all his famous work together. He revealed to The Mirror, “It’s a fabulous collection. There are 35 boxes of it – there is the Truly Madly Deeply script in there and Robin Hood Prince of Thieves is in there.

“Every single script of a play or film, all of his diaries and a massive amount of correspondence from pretty much everyone you’ve ever heard of.”