Alberta Hockey Coach: The Legendary Clare Drake is No More with Us! 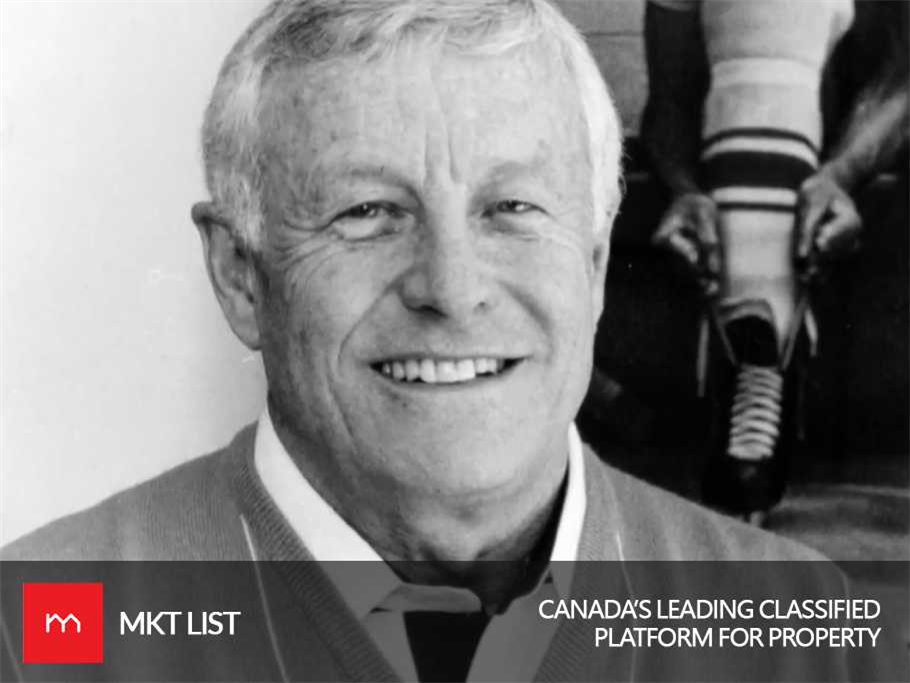 Alas! “Clare Drake” a famous Alberta Hockey coach is no more alive leaving his family and friends in a sudden grieve on Saturday.

His team tweeted on Sunday, saying, “It is a sad day for Golden Bears Hockey.”

“Last night we lost Coach Drake. At this time, we would like to extend our condolences to his wife Dolly and the rest of his family.”

“What Clare Drake did for the game of hockey is truly staggering,” the team wrote. “You will never be forgotten, Coach.”

His services for Hockey and Football teams are really remarkable and outstanding. He was a coach of University of Alberta Golden Bears Hockey. Under his supervision, Team holds a remarkable record of 13 conference titles; four Canadian Intercollegiate Athletic Union Hockey Championships and one Canadian Intercollegiate Athletic Union Football Championship.

There are plenty of indescribable performances from his side. In the year 1972, he played a vital role for the Canadian Student National Team and lead them to win a silver medal at the World Student Games.

The university has a whole area in name of Drake to pay tribute and he was officially being included in the Alberta Hockey Hall of Fame last winter.