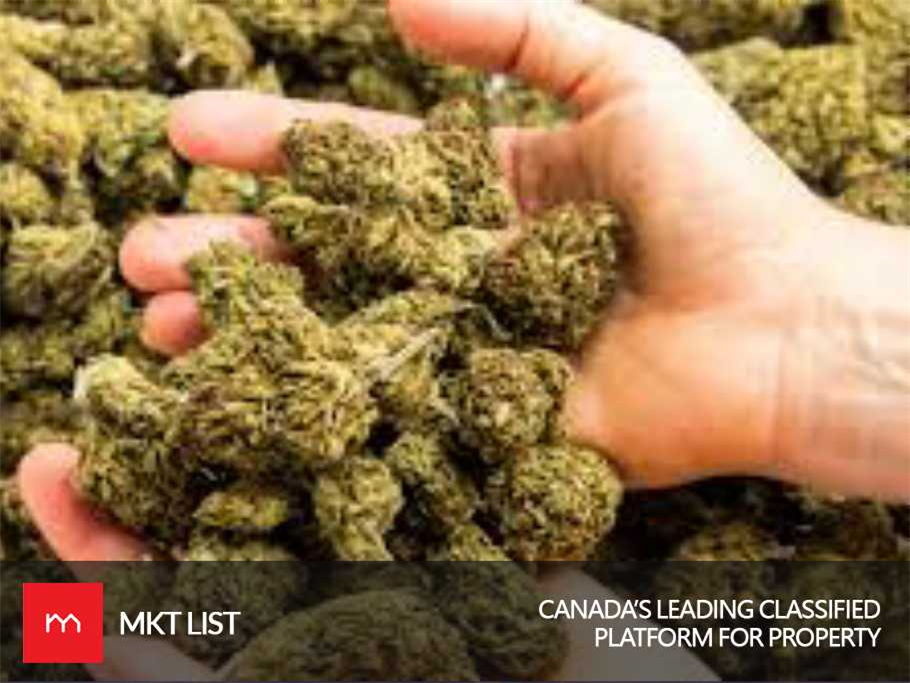 A study from the University of Colorado – Boulder by different studies suggests that constant use of alcohol has more damaging effects on brain than constant use of cannabis.

This study got published in the Journal Addiction with brain MRI scans of more than 1,000 participants to check the condition of their grey and white matter of the brain with both the drugs.

Our brain’s 40% area is composed of Grey Matter which is responsible for sensory perception, memory function, and muscle control.

The remaining 60% is of White Matter which is like a connecting area for the grey matter to one another for communicating information of the brain with the body.

The test participants were separated into two groups; adolescents (14-18 years old) and adults (18-55), they were given the Alcohol Use Disorders Identification Test (AUDIT) to know the effects of long-term alcohol to long-term cannabis use. It should be clear here that long-term use is the use exceeding 30 days.

The study showed that long-term alcohol use would adversely affect both matters of the brain; with grey matter to be reduced in volume and white matter loses its integrity.

This concludes that brain’s ability to recruit tasks is highly declined and the communicating power of the brain with the body to perform these tasks also loses.

The amusing part of the study is that it only found in the adults but not in adolescents.

On the other hand, the high use of cannabis doesn’t have any precise effect on both grey and white brain matter of the adults and adolescents

It must be clear here that no effect of cannabis on the brain is in relation to white and grey matter, and other studies showed negative effects in youth.

Not it has well observed that alcohol has drastic effects on brain’s integrity and activity. But without any legal classification of cannabis, its activity and behavior on person’s mental and physical health are difficult to identify.

As soon as the cannabis will be legalized in Canada next summer, the researchers will find better and clearer ways in understating its effects.