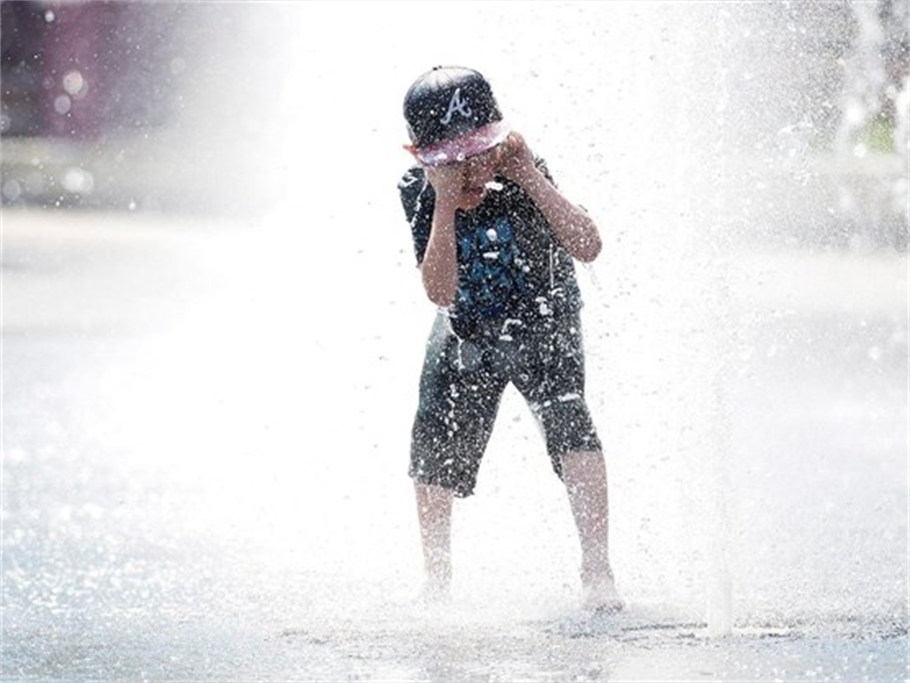 Something which we are not used to have resulted in loss of life of at least 18 people in Quebec in the last few days. Quebec has been a subject to an extreme heat wave and choking humidity, officials of health stated Wednesday. While ambulances reached to their limits, requesting people with stroke symptoms to ask for help somewhere else. Authorities are pushing people to check for their relatives and closed ones, the ones without AC, as the weather continues to grip Montreal and eastern areas. The wave is believed to be the worst hitting Quebec ever in decades.

The Mayor steps in

Valérie Plante – Mayor of Montreal opened up in the conference that the officials are doing what they can such as opening areas with air conditioning to pubic, giving water to needy and those in helpless conditions.

Steps had been taken to have at least 15000 people seen by police and fire rescuers to check if things are arranged to meet the heat.  She signaled the people to come in for help.

"I'm counting on Montrealers to knock on doors, maybe of a neighbour, just to find out if the person is OK. It's a team effort," she said.

"Why not give them a call, a visit, take them out of the house … a bit of cool air could do some good and save lives."

On the other hand, Généreux and David Kaiser from the department of health stated that people who died in the areas did not have access to ac and were suffering from health problems.

Kaiser also stated the same reason for the people who died of heat wave.

Environment Canada states that the prevalent weather in Southern Quebec will continue on Thursday and drop off on Friday to reach up to 24C.

"Humidex values will reach near 40, however, conditions will grow even more uncomfortable on Thursday with humidex values reaching 43."