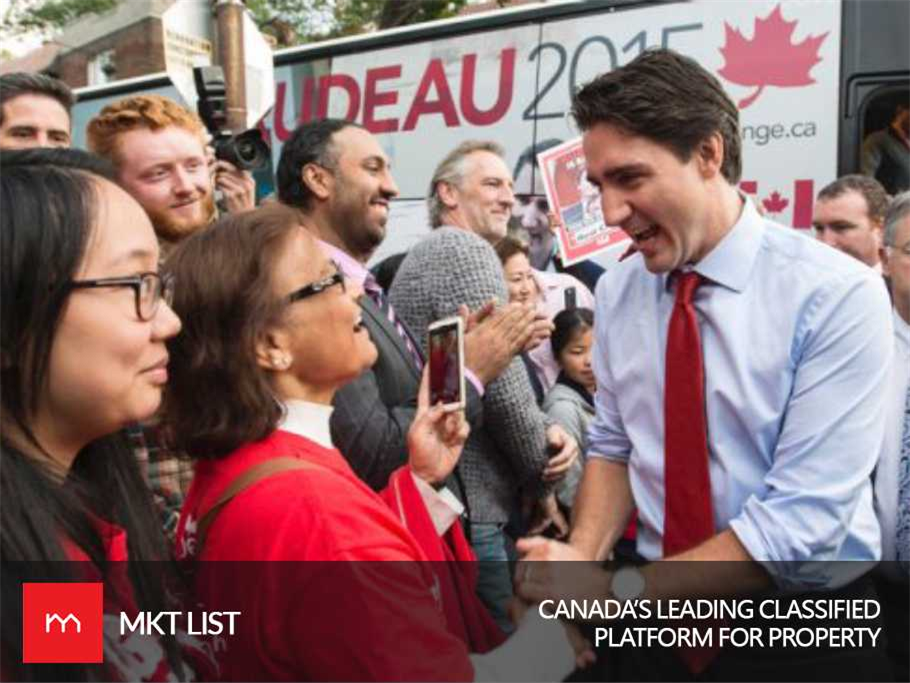 When everybody seems a little obsessed with P.M. Justin Trudeau, Oxford Dictionary is under this obsession a little more!

At the start of this week, the globally acclaimed Oxford publishers cleared that ‘Trudeaumania' would be the official word on the dictionary along with some other typical Canadian words.

People may be thinking of the word as P.M. Justin Trudeau, but actually, it is the word referring to the former PM Pierre Trudeau when in 1960 he gained popularity and respect.

Its website showed the following words, “It’s been fascinating to see this word revived and repurposed so that it can describe ‘extreme enthusiasm’ for either father or son.”

Apart from a meaning of the word as everyone loves Justin Trudeau, it is not a useless thing to mention that his obsession among people is still rising up.

Other terms include, include bunny hug (a term used in Saskatchewan meaning hooded sweater), stagette (a bachelorette party), and idiot strings (the strings that keep your mittens together).

Go and check the new unique amendments in the dictionary by yourself.