Americans’ Love for Canada Has Set a New Example in the History!! 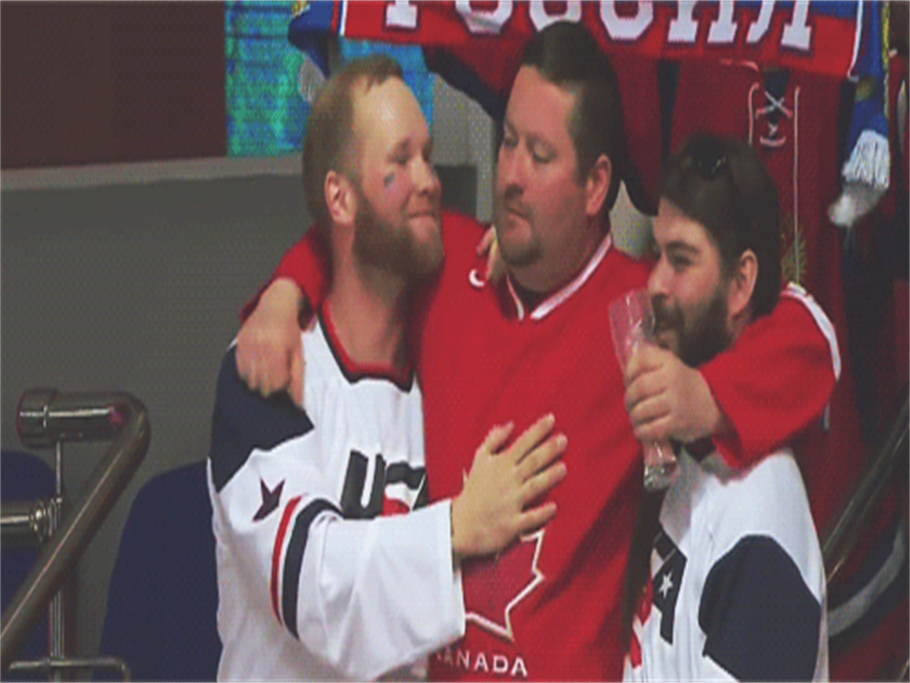 Canada and U.S have always been the best allies but recently there is an ongoing cold war between Canada and US over tariff issues.

The Trump imposition of aluminum and steel tariff on Canadians caused more tensions and fight among the two States.

Donald Trump was in the limelight when he visited for the G7 Summit, he called Prime Minister Justin Trudeau “very dishonest and weak”.

But recently, the Americans expressed love for Canada on Twitter by wishing on Canada day as well as apologized on behalf of their President. People were not happy with the attitude of Trump against Canada. Americans showed support to Canada on 1 July on the national day of Canada.

From asking Canadians to adopt them to thanking Canada for supporting them in these difficult times, here are the funniest Canada Day messages from our American neighbors.

In June, Robert De Niro publicly apologized for Trump’s actions at the G7 Summit saying, “A note of apology for the idiotic behavior of my president. It’s a disgrace and I apologize to Justin Trudeau and there other people at G7. It’s disgusting.”

This is the first time in the history that people from America spoke up against their President and show love and support to the fellow country. They showed strong disappointment with their President and strongly support Canada. People were not happy with the Trump decision. This will surely develop more love among the people of two States. This shows boundaries cannot damage the strong relation.

AND WE LOVE AMERICA TOO!!!