An Exciting Hill-Cross Snowmobiling Competition is Happening in Quebec – Hosted by Red Bull! 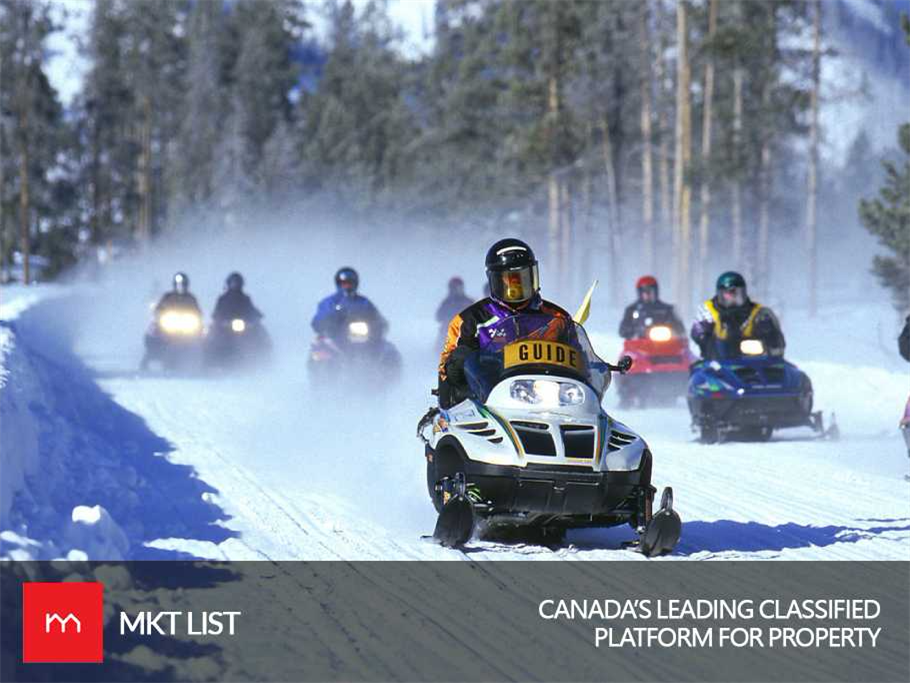 In collaboration with Red Bull, the Quebec is planning for a snowmobile competition through the hill-cross this spring. Does it sound exciting? *Electrifying*

The competition is going to be held on April 14 of this year with a title of ‘Red Bull Sledhammers’. This is the very first hill-cross competition hosted by Red Bull and is going to happen in Saint-Donat, Quebec.

It is basically a team game where each team consists of a group of skiers or snowboarders. They start from a point at the top of a mountain. Then they proceed towards a canyon where they have to clutch a rope tow which is harnessed with their other team members’ snowmobile. After that, they move with a speed of 90 km/h to reach another mountain and finally racing each other on a plateau, the fastest team wins the competition.

This is a unique competition with a dual-mirror head-to-head course. The length of the hill climb is approx. 550-metre, provided with eight hurdles to make the competition all the way more electrifying.

From the whole Canada, sixty-four athletes have registered themselves to take part in this electrifying, exhilarating, and nerve-racking snowmobile ski competition. For this race, the registrations are already closed but if you want to witness the race, you can, as it is free for all the spectators.

The first round of the race will start early afternoon and the first champion of the competition will be crowned before the night. As people will also be gathered to mark the end of the winter season, side acts, special guests, and surprises will be there waiting to bless you with entertainment and spree.

So, it is going to be an adrenaline-rushing and wild-screaming event of the year, only a coward fellow doesn’t want to see it!

Get to know many new happenings in Canada by clicking MKTLIST.