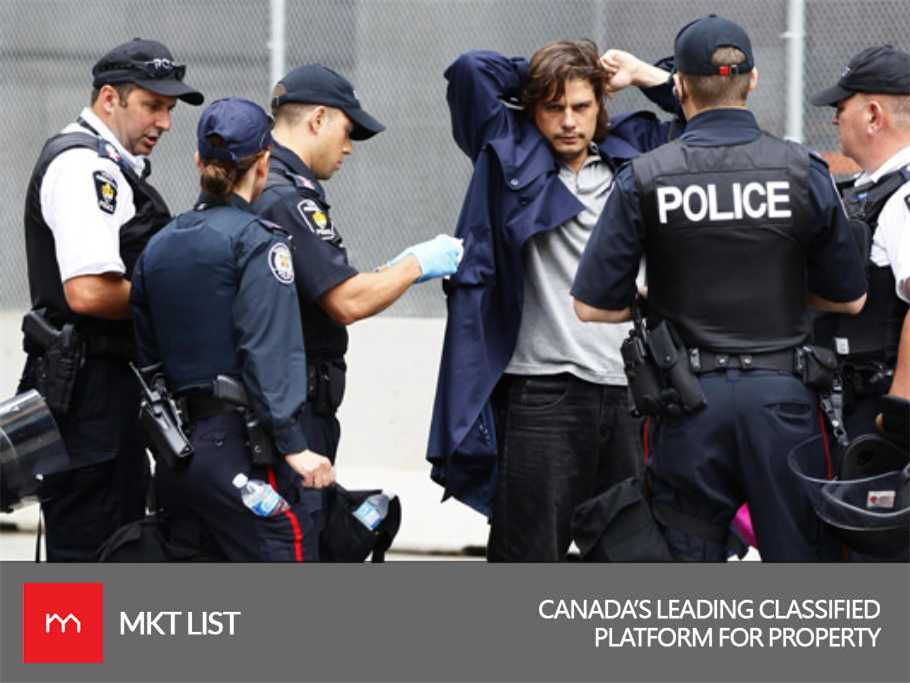 The cops are searching for a stereography took place on Surrey at Thursday afternoon. A Dead body has been found in 17800-block of 12th Avenue after 3 pm.

Was it the genocide or homicide, the recent searches by the police assume that the murder is said to be homicide. May be, it was not a personal attempt or a revenge but some sort of evidences has been found by the cops. Not long after the victim was discovered, police received reports of a vehicle on fire in the 18700-block of 28th Avenue. It was asked by police to share the relevant information to them regarding this matter.

The Integrated Homicide Investigation Team (IHIT) has taken conduct of the investigation and is working closely with its partners from the Surrey RCMP, the Integrated Forensic Identification Services, and the BC Coroners Service to gather evidence.

The inwards of victim who was 24-year-old Amin Vinepal of Delta. HIT said Vinepal’s name is being released in an effort to determine his activities and who he may have had contact with prior to his death.

According to the police authorities Vine pal was a gang member and indulged in criminal activities. The murder is considered as a targeted murder chained with the dispute of other gang war in the lower main land.

There are people who have information about what happened to Mr. Vinepal,” said CPL. Frank Jang of IHIT. “I urge anyone with information to please come forward and speak with IHIT so that we can hold those responsible to account.”

Those who would like to leave an anonymous tip can do by contacting Crime Stoppers at 1-800-222-TIPS (8477), or online at solvecrime.ca.