Attention: British Columbia Will be Celebrating Family Day in the Third Week of February! 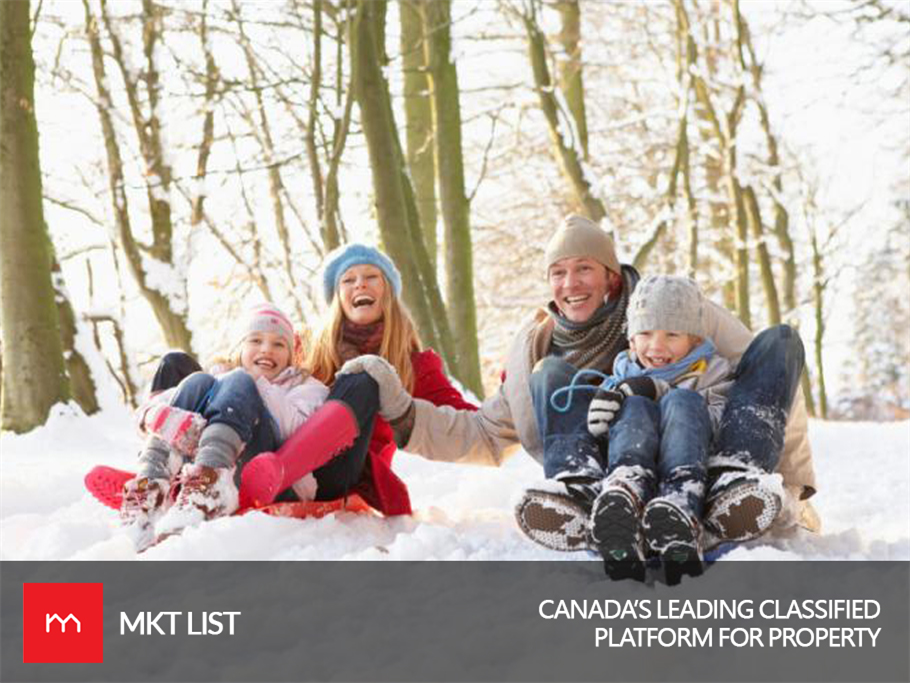 John Horgan announced about that as the Family Day will fall on the third Monday of February from the next year, “families across the country can celebrate together.”

British Columbia started celebrating the Family Day in 2013. After hectic sessions to decide the date of the event, it was recommended that it would either be celebrated on the second or third Monday of February.

But the government chose the date to be of the second Monday of February.

The date which was chosen didn’t go right with other provinces and with the February stat days. Also, there was a clash between the event date of Canada and U.S.

Horgan when talked about the changes in the date for 2019, he used the term “better aligned” as the Family Day will be easily scheduled in accordance with businesses and families.

Horgan said, “Moving Family Day is the right thing to do for businesses small and large, and is better for families who may be spread out across the country.”

He further added, “the decision gives families an opportunity to schedule and spend more time with loved ones from other provinces.”

The announcement and the decision were appreciated by Anita Huberman, CEO of the Surrey Board of Trade CEO.

Anita precepted about it as, “The misalignment of Family Day causes inconvenience, increased costs, and lost opportunity for businesses of all sizes and in various industries.”

She added, “The economic benefit from this change will greatly assist our members, and especially small- and medium-sized businesses, across the province.”