Backstreet boys are back with a new track! 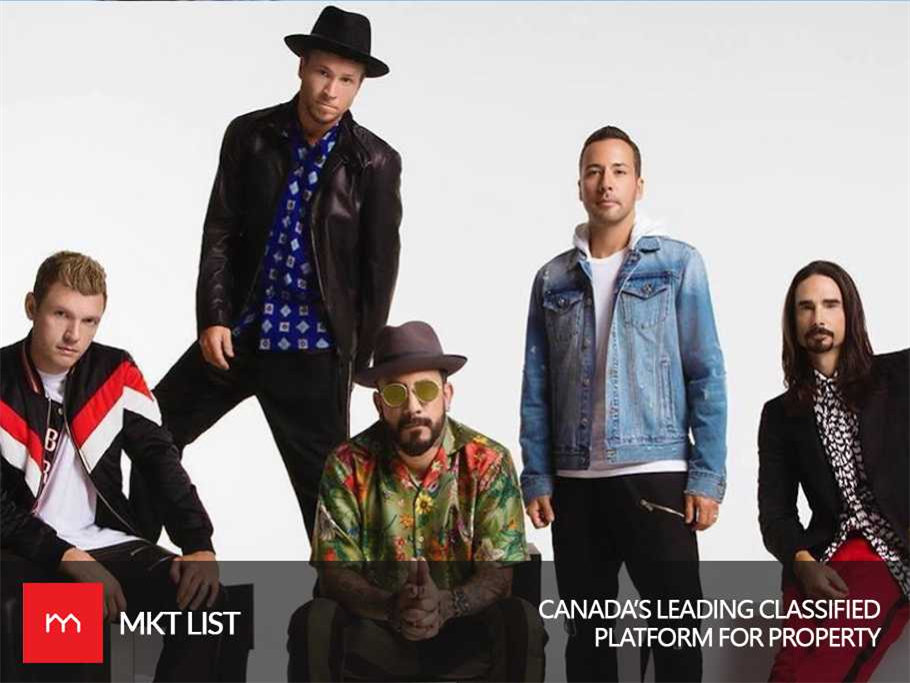 The Backstreet boys- the American vocal group has come up with a new title ‘Don’t Go Breaking My Heart’.  This song has beautiful lyrics which may arise the feeling of excitement and joy among the people.

Nick Carter, Howie D, Brian Littrell, AJ McLean and Kevin Richardson are the original member of this track. The American vocal group has released their track after five years.

The track will be released in the spring.

No confirmed date and title has been announced yet.

“Don’t go, breaking my heart” features choreography throwback to old times. It shows features of the ‘ I Want It That Way” era.

“Fans might get two albums this year,” Littrell told Entertainment Weekly. “You’re going to get a brand new tenth album with all new material and then you might get a few surprises on another album, who knows? Never count the Backstreet Boys out.”

The band is planning to plan their anniversary next year and display tracks from their album.