Beautiful Tourism Sites at Nova Scotia to get $6 Million for Upgrades! 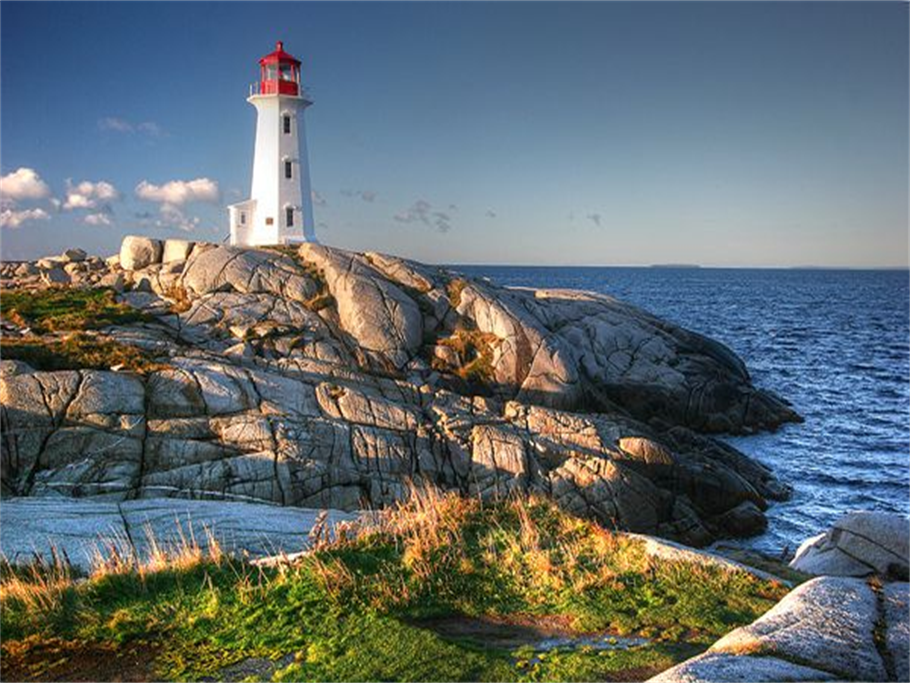 Peggys Cove and Cobot Trail, 2 out 5 of the most iconic sites in Nova Scotia are up for upgrade by getting $6-million for it.

As stated by Geoff MacLellan - Provincial Business Minister, the objective is to better-off the tourism sector with the revamping of these places.

$2 million are fixed for Peggys Cove, $1.5 for Halifax waterfront and $1 million for Cabot Trail in accordance with the Tourism Revitalization of Icons Program.

Whereas, the Bay of Fundy, with Annapolis Royal, and the Lunenburg waterfront have been decided to get $750,000.

Tourism Nova Scotia will administer the 3-year program deemed to start with co-workers. They will seek to get the best plan for every site.

The planning and execution of the changes in tourism infrastructure at Peggys Cove will be carried on by Develop Nova Scotia. They will consult with business community and groups.