Beware: Ontario Is Expecting a Massive Snow Storm of the Year in The Coming Week! 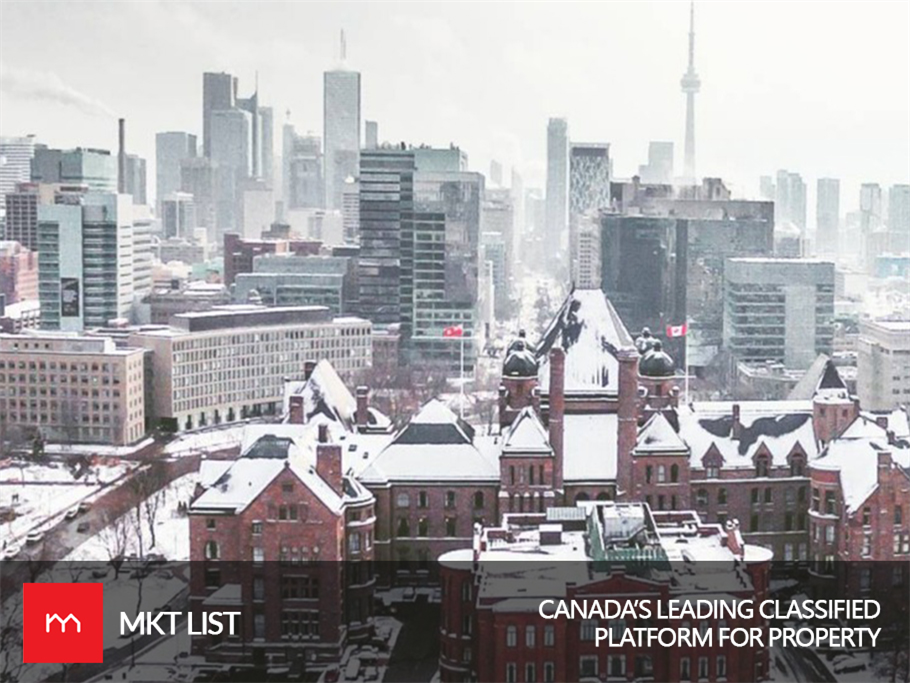 As Canada is having a deadly snowfall this winter, the Weather Network is predicting a massive and gigantic snow storm of the year the coming week.

The weather forecasting is showing that a Texas low will hit at the start of the week which soon make its way towards the Great Lake region by the end of the Tuesday till Wednesday.

According to their report, “a significant winter storm in the vicinity of southern Ontario as this system will bring abundant Gulf and Atlantic moisture.” In the first one, the Weather Network says, “a weaker system tracking well to the south of the U.S. border with heavy snow for Upstate New York, New England and the Eastern Townships of Quebec, but little to no snow for Ontario.” The second situation, according to them, has more chances to arise. For second one they say, “The more likely scenario is that the system is stronger and tracks further to the north and closer to the Great Lakes. This would bring widespread moderate to heavy snow along the 401 corridor from Windsor to Toronto and Montreal and also impact much of central Ontario and the Ottawa Valley.”

They further add, “For the Greater Toronto and Hamilton area, this has the potential to be similar to or even exceed the snowfall that we saw with the Christmas Eve storm.”

This predicts a heavy snowfall from Tuesday to Wednesday up to 10 to 20 cm through the 401 highway of Quebec and 15 to 25 cm through in the region of Brockville to Montreal.

Brace yourself to welcome the raging winter and one more thing. It will be snowfall for the entire week.