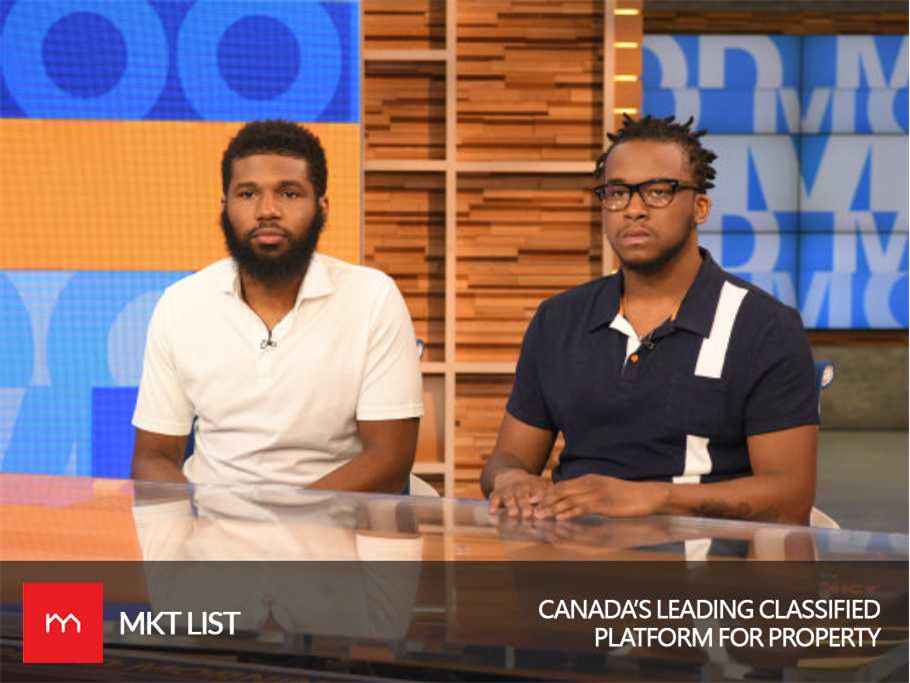 The latest manifestation includes Rashon Nelson and Donte Robinson in a Philadelphia Starbucks, Chikesia Clemens in a Saraland Waffle House, and Emile Wickham at a Chinese restaurant in Toronto deems inhuman attitude towards black people.

Nelson and Robinson shared some events to which they have been gone through. At Starbucks, where people can have their personal space. They can read, write, take pictures and can do whatever they like to do. This is something that is accepted by company norms but black people face humiliation there because they try to amalgamate in their culture as White people think.

Prominent organizations like Starbucks provide facilitation to its clients and provide restroom where they can stay a long time. So why did they deny to Nelson for using a restroom? Doesn’t this show racial discrimination and injustice with African Americans? Why his stay in the restroom became a false act? Just because of his color! This shows cruelty towards them. This reminds us the brutality of White Americans towards the black some 40 years ago when they enslaved black people and compelled them to leave their lands. Moreover, they actually made stereotypes for black people and labeled them as lazy and uncivilized people.

“It's hard to fathom a white woman, of any background, being treated in this demeaning fashion”

Clemen’s case is more intense. Police called by the working person at Waffle House because of the disagreement on the charges of the plastic instrument. She did not misbehave, nor warn the working person. Why were police called in all this matter? Because of racism! The three white policemen caught her and pushed her to the ground. They threatened to break her arm. They were being ruthless and hard-hearted with her. All the activity caught on the camera. She didn’t even know that why she became the victim of such barbarity. They consider African women as “breeders”. It is not possible to defame white women but it is very easy for them to insult black women.

The immoral behavior of the three policemen is in front of everyone. Instead of helping her in covering her up with clothes to cover herself properly, they disrespected her. There basically arises a question on their training and services and duties that provide security to the citizens.

This is basically the responsibility of the judicial system to provide knowledge to the employee not to intervene the police in small disputes and maintain justice with everyone.