Bombing at Mississauga, Wounds at least a Dozen(LATEST) 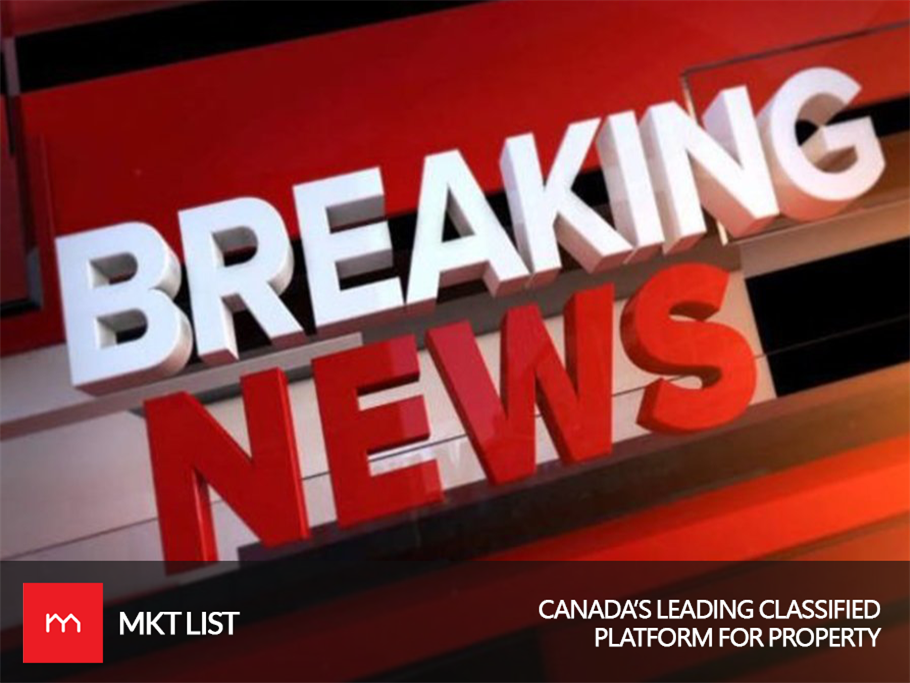 MISSISSAUGA, Ontario — Two people bombed an Indian restaurant outside Toronto on Thursday night, injuring at least a dozen people, many of them diners, the police said.

The blast happened around 10:30 p.m. at the Bombay Bhel restaurant in Mississauga, Ontario, a city just west of Toronto. The Peel Regional Police said the two people set off an “improvised explosive device” in the restaurant before fleeing the scene. The police released a photo of the suspects, describing them as male, wearing dark sweatshirts with hoods pulled up and their faces covered.

Mississauga, on Lake Ontario, is a city of more than 700,000 people that has a large immigrant population and is the sixth-largest municipality in Canada. 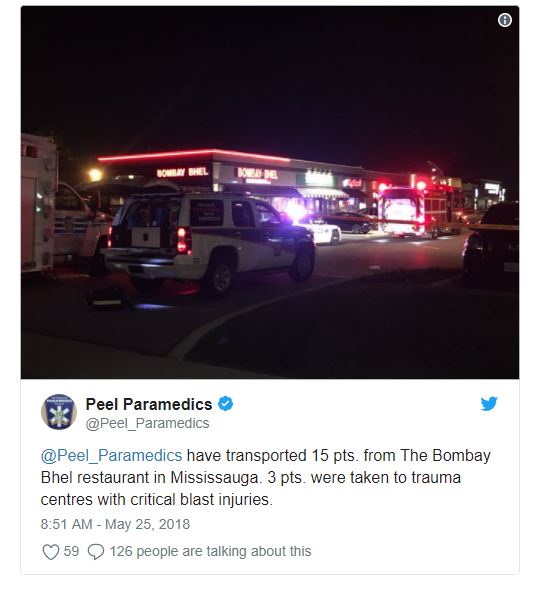 Peel Paramedics, a local ambulance service, said it was “on scene with multiple patients at an explosion in Mississauga.” Three people had “critical blast injuries,” the service said, while the rest sustained minor injuries.

The explosion comes just a month after the driver of a van plowed into pedestrian in Toronto, killing 10 people and injuring 14 more. The suspect in that attack, Alek Minassian, intentionally struck the victims in what was likely to count as Canada’s deadliest vehicular assault, the police said.

The police did not know of a motive for Thursday night’s attack.

CTV News said a police SWAT team was called to the scene of the blast. The restaurant is in a busy plaza that takes up half a city block, and the area was sealed after the explosion.

Video from the scene showed numerous ambulances and emergency vehicles outside the restaurant, including one from Toronto.