Brace Yourself, This Summer Vancouver is Bringing a New Face of Your Favorite Restaurant! 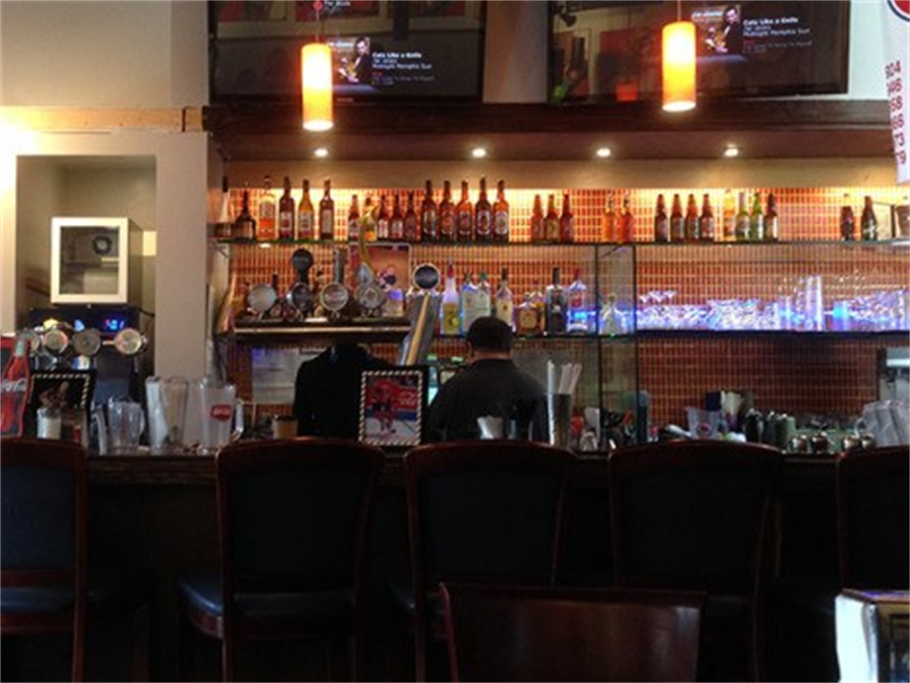 Since 2002 the Burrard Street restaurant had been operating there, near the Sutton Hotel which surely became the best Italian food restaurant. After that, it shifted to the Alberni Street.

This Francesco’s is going to open 909 Cordova Street, where the Hapa Izakaya Coal Harbor present which is closing soon. After its renovations, the restaurant is expected to put up its shutter in the early July.

The Francesco’s trade, name, and the menu were bought by a previous employee of this restaurant. The consumers can look forward to the similar services they have experienced and appreciated on Burrard but with a few numbers of minor changes.

They have revenue the restaurant with certain changes in their revived brand and internal furnishing but you will observe that old school Italian charm is still the ritual of their restaurant.

They have illustrated the menu of the restaurant as “virtually the same.” Some of the innovations have been made on the menu that foodies can eat there.

There is some good news for the foodie people which is announced by the owner of Francesco’s Restaurant that it wouldn’t good to see that people were disconnected from this old Italian eatery, so they are really delighted to come back with an amazing creativity in the food and highly decorated restaurant.