Budget 2018: Government Announces Free Entry of Kids in All the National Parks of Canada! 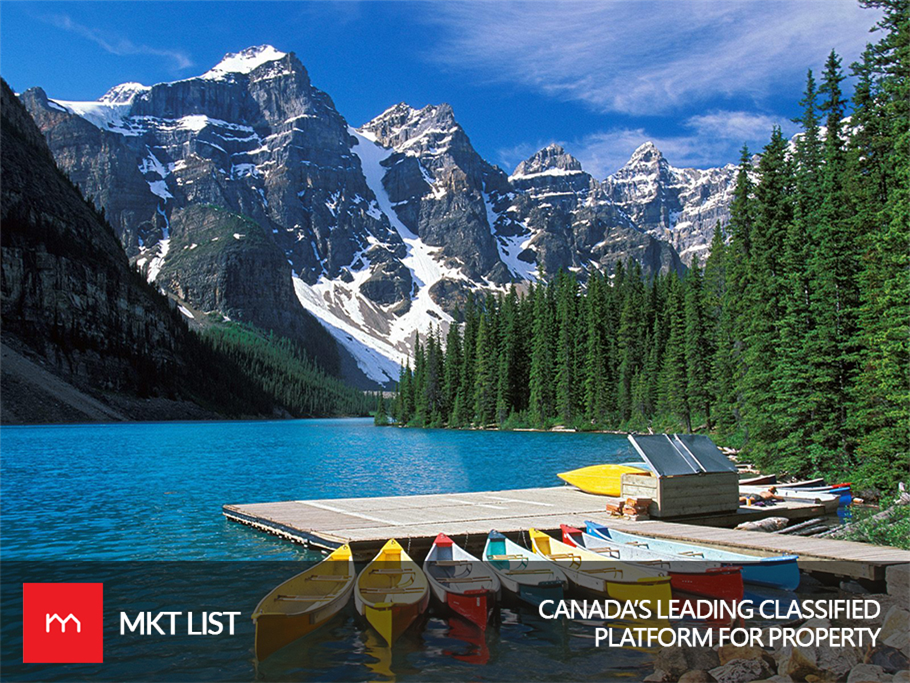 As the new budget keeps in view the rights of everyone, it also remembers the kids that’s why from now onwards the kids can go freely in all the national parks of Canada without any kind of restrictions. *yayyyy*

Finance Minister Bill Morneau says during his speech for Budget 2018 that youth under 17 are allowed to have free admission in all the parks around the Canadian territory.

He said during the making of this budget, “When we encouraged Canadians to visit our National Parks last year, they responded by the millions. Some Parks were so busy they had to turn people away.”

Further, he added, “We saw how popular our free admissions program was, and that’s why we decided to make Canada’s National Parks permanently free for kids.”

The news about it started back in December by the Federal Government Minister Catherine McKenna and Sophie Grégoire Trudeau.

As they say, not everyone is happy by seeing you happy.

A University of Lethbridge professor, Greg Pyle said, “Extending free admissions to everyone would be bad for Canada’s National Parks. If last year was any indication, there’d be huge crowds, trampled landscapes, lots of trash in otherwise pristine areas, and harassed wildlife.”

Also, the budget holds maintenance of everything from the surrounding. An investment of about $1.3 billion has to be done in order to preserve more land and waters, conserve biodiversity, and protect those animal species which are endangered.

Morneau said, “Canada is one of the most beautiful places on Earth. It’s up to all of us to help keep it that way.”