Calgary: Body found near a washroom at Core Shopping Mall! 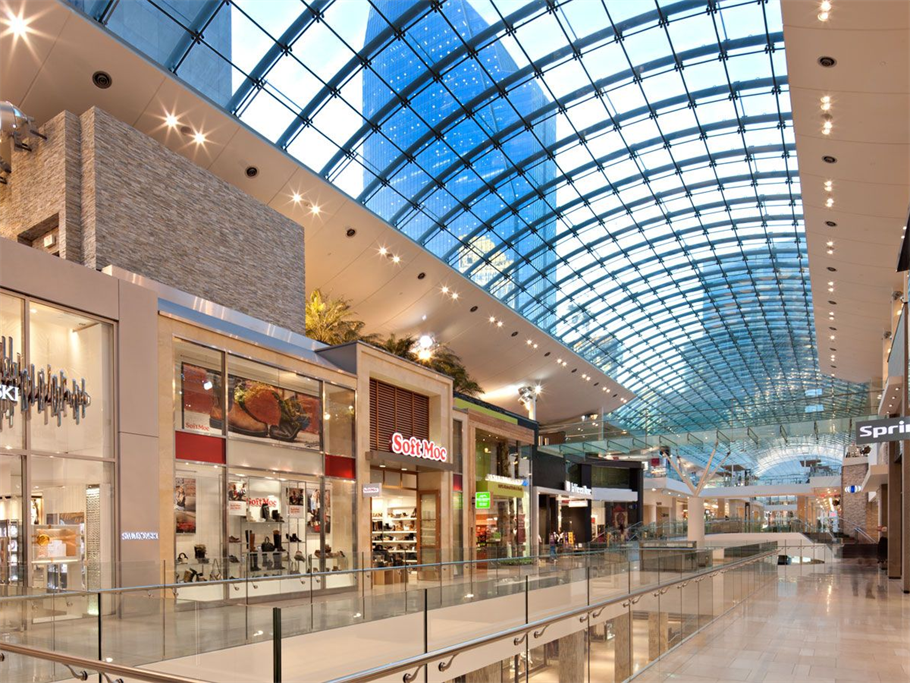 Calgary police reported that a body was found near the wall at the back of the washroom by the repair workers at the Core Shopping Mall on 30th April at 9: 30 am. According to the post-mortem report, the body that was found is of a 20 years old male.

Calgary police broadcasted the brief news that the death was fortuitous and no criminal activity was involved. According to the inspection report, a man probably went to the fourth floor of the mall behind the women’s washroom on 27th April.

The reliable sources suggested that police believed the man was trying to jump over the stem wall – a half wall that only extends part away from the floor to ceiling without any support system. When he tried to climb on the wall, he got fixed over there that was the reason of his death.

Police did not postulate the boy’s willing to climb on the wall and they have no answers for this activity.