Calgary – The 4th 'Most Livable' City in The World, Survey 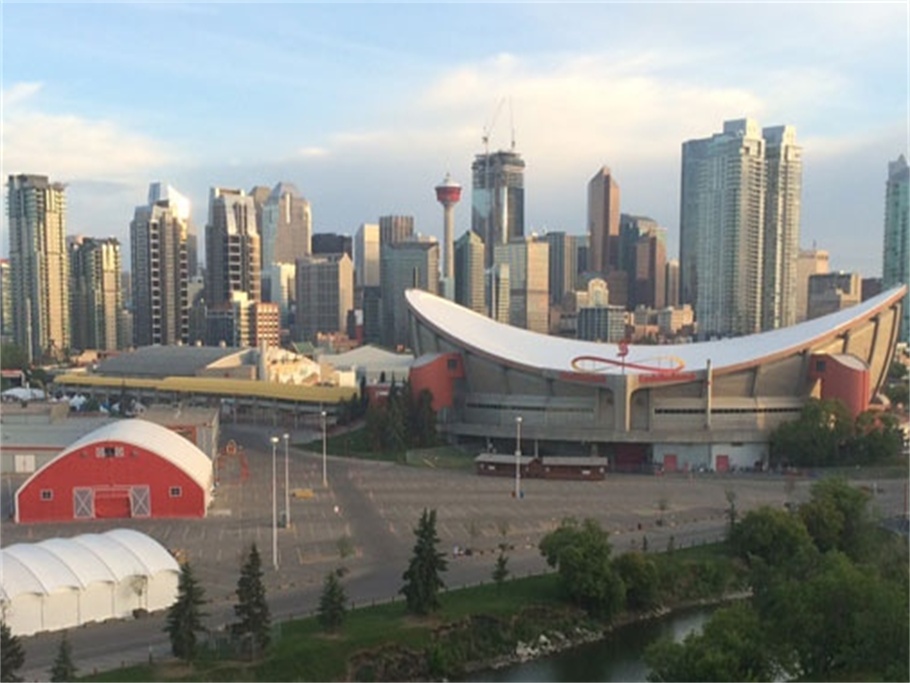 According to a new survey conducted worldwide, Calgary has been ranked as the 4h most “livable” city in the world, with Toronto and Vancouver also falling in the top 10 list!

140 cities in the world were surveyed by the Economist’s 2018 “Global Livability Index”. These cities were ranked on 30 factors falling in 5 different categories: stability, healthcare, culture and environment, education and infrastructure.

Calgary’s scored on the higher side in 4 categories with an average score of 97.5, coming after Vienna, Austria with score of 99.1, Melbourne, Australia with 98.4 and Osaka, Japan with 97.7 score.

Vancouver and Toronto also fell not far behind with a score of 97.3 and 97.2 respectively. These cities made it at the top last year as well, also making on top of the list from some years.

According to Robert Wood of Economist’s Intelligence Unit told concerned that availability of good-quality housing is what hurting Vancouver and Toronto.

“(Toronto, Vancouver and Calgary) score so well in the other categories that that’s why they find themselves three in the top 10,” he stated.

Researchers have figured that mid-sized cities in richer countries having low population more frequently give the best results. This is evident from both countries which have population densities of 3 – 4 people/ sq. km.

On the other hand, Damascus, Syria was classified as the least livable city in the world.