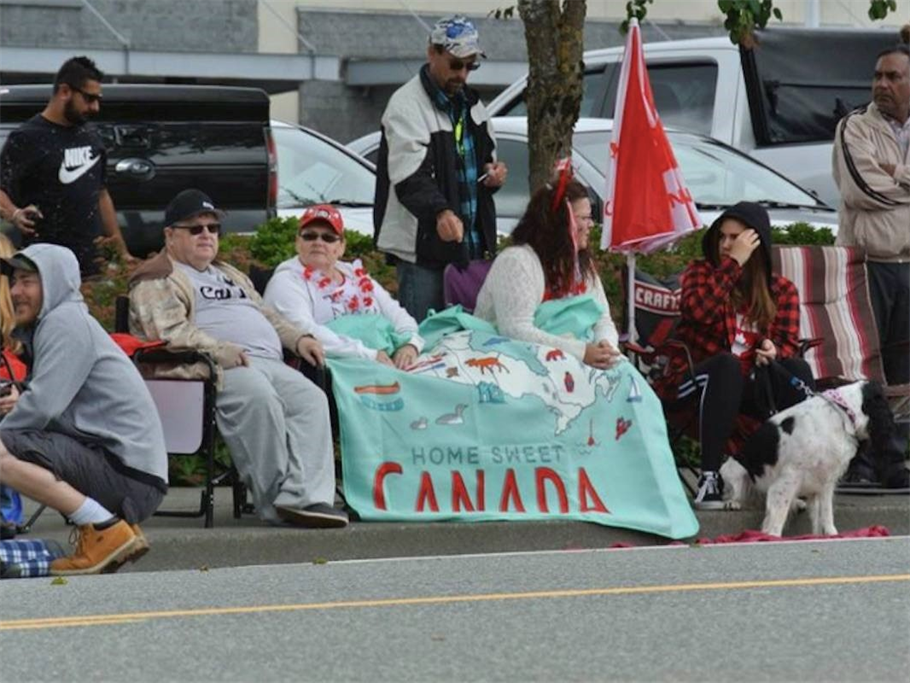 Canada Day, a national day of Canada, is celebrated with great enthusiasm every year in the Canada. Recently, an incident is reported on Sunday afternoon. A very sad and unfortunate one, happened right on Canada day and left everyone to cry and chaos.

An old man participating in the Canada Day Parade in Abbotsford was died after he met with dreadful accident. A precious life was lost in this incident.

According to the Abbotsford Police Department (APD), an emergency medical care was asked to reach to the spot at 12:43 pm thereafter knowing about a man who had been struck by a trailer at the intersection of Simon Avenue and Gladwin Road. The man tumbled over from a Dodge Ram pick-up truck.

People took him to the hospital for an emergency treatment but he wasn’t able to endure the pain of the serious injuries and lost his life. Indeed, it’s a sad news. The police promised to investigate the incident.

The driver of the pick-up truck has been helping and cooperating with the police to investigate the whole situation.

“We offer our condolences to the family and friends of the man killed in this tragic accident.”

People are asked by the police to provide relevant information about the incident in order to investigate the situation.

Life is unpredictable. It is a very difficult time for the family and friends to remain patient in such situation. Everyone offers a deep concern, sympathy, and condolence to them.