Canada Has Taken Another Step to Avoid Gender Discrimination Through Its National Anthem! 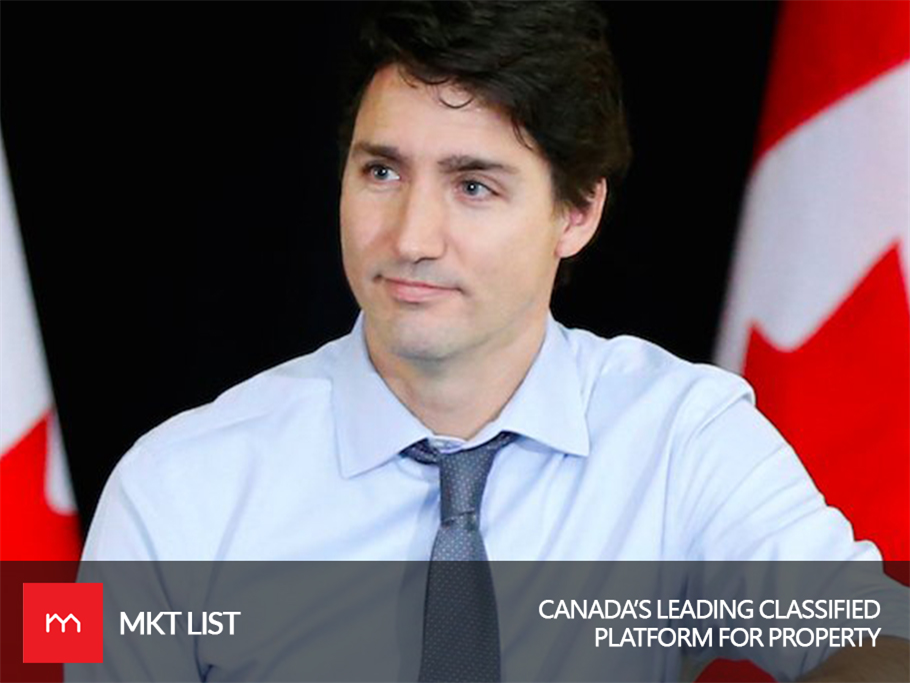 Starting with the words of Justin Trudeau, he says, “Mauril’s bill to make O Canada gender neutral passed third reading in the Senate tonight - another positive step towards gender equality.”

Canada has now taken another step to avoid gender discrimination by changing its national anthem. The senate has made its decision by adopting gender-neutral national anthem.

If you can recall some lines of Canada’s national anthem which are: O Canada! / Our home and native land! / True patriot love in all thy sons command.

The bill has changed the above lines from “in all thy sons command" to "in all of us command."

Before making it official the national anthem should undergo Royal Assent.

The current prime minister Justin Trudeau, former politician Mauril Bélanger, Margaret Atwood (author of The Handmaid’s Tale), all three are in the favor of these changes.

The bill had been in a severe debate since 2016 and after a problematic time period of 18 months, it has finally been passed. The bill initially encountered several oppositions by conventional parties.

“O Canada,” which is Canada’s national anthem since 1980. There were several proposals about the changes in its lines since then, and unfortunately, none of the proposals selected or approved. But this time, luckily, the bill isn’t rejected and it is successfully accepted.