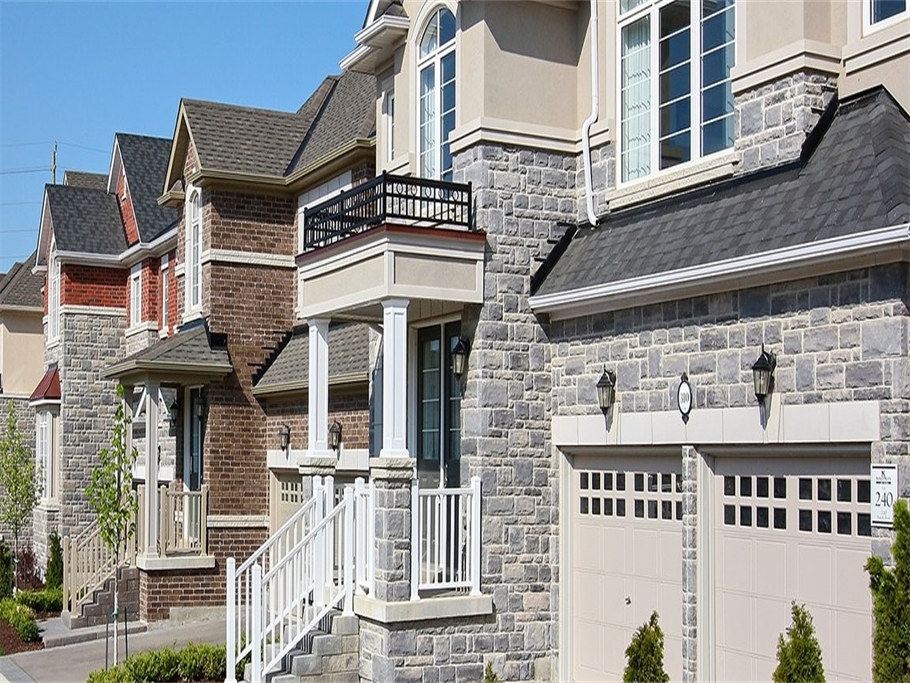 The real estate search recently released a report based on data from the last Census (2016) provided by Statistics Canada, detailing the rise and fall of homeownership rates in Canada’s 100 biggest cities.

The homeowners to renters ratio since 2011 have tipped in favor of the latter, going from 31% in 2011 to 32.2% in 2016, numbering at 4.6 million. One possible reason for this increase might be the steady increase of foreign students coming to Canada to pursue higher education studies in various fields.

Comparing with data from the 2001 census, the study showed Canada had an overall increase of 3% in homeownership rates. In this part of the report, Brampton ranked 23rd with an increase of 3.9% since 2011.

The study also highlighted a few reasons as to why the homeownership rates have decreased since 2011. Real estate prices continue to increase while the general population’s wages continue to go in the opposite direction, forcing people to pick renting houses over buying them. According to the report, Canada’s recession can be traced back to the country’s heavy reliance on exports to China and the decline in oil prices.