Canada is Done Setting Rules for the Cannabis Use, See the Results! 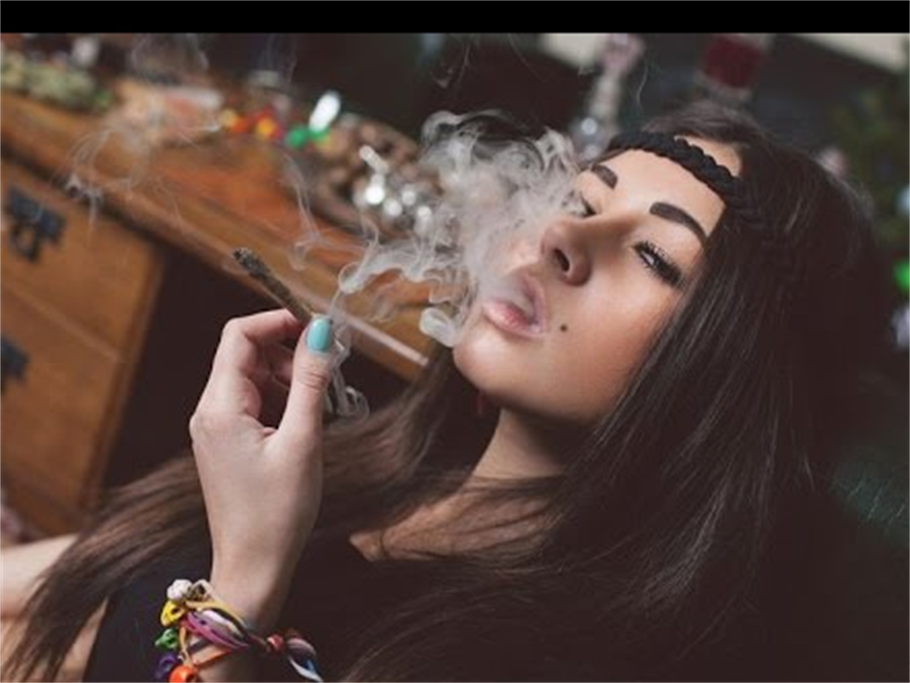 Cannabis use has been legalized in Canada and now it has become the second most country in the world which allows the use of cannabis. With the legalization of cannabis, it is expected that its usage will be functioned in a couple of months.

After the approval of Senate to officially legalize cannabis and to adopt measures to recreate cannabis. It would now be legal to buy and sell Cannabis which has now made Canada the second most country to legalize marijuana.

After the vote to pass ‘The Cannabis Act’, one of the senators Tony Dean told the reporters, “We’ve just witnessed a very historic vote that ends 90 years of prohibition.”

“It ends 90 years of needless criminalization, it ends a prohibition model that inhibited and discouraged public health and community health in favor of just-say-no approaches that simply failed young people miserably.”

The federal government told that it had now become the responsibility of the province and territories to decide what measures they wanted to adopt for the distribution and sale of cannabis. They told that each of them should be ready as the sell of cannabis will start functioning within 8-12 weeks but the exact date will be set up by the federal government.

Canada’s super chamber voted 52 to 29 making marijuana a complete success in the country. The official date for retail sales was set to 1st of July but it was then delayed as the senators debated the legislation.

However, it was not like everyone supported the legalization of marijuana. There were many conservative MPs and senators who objected but they were in minority. One of the senators Linda Frum stated it as, “Sad day for Canada’s kids.”

Again, one of the senators, Leo Housakos said, “When you normalize the use of marijuana and you’re a young person and you had certain reservations because of the simple fact that it was illegal, there’s, I believe, a propensity to have somebody be more inclined to use it.”

Measures to be taken once the legislation goes into effect: locals will be able to use 30 grams of dried cannabis and those who will be found with the excess amount of cannabis or will be caught in supplying marijuana to others will have to face the consequences. Canadians are advised to grow 4 plants in their gardens.

According to estimated price by the analysts’, cannabis will worth between C$5bn and C$7bn per year. However, the prices will vary across the country. It was decided that in New Brunswick a chain of stores known as Cannabis NB will be operated under the provincial government whereas in Alberta 200 private retailers will be able to supply recreational Cannabis.

18 or 19 years were estimated as the least age of consumption which will vary from province to province.

Prime Minister said, “It’s been too easy for our kids to get marijuana - and for criminals to reap the profits,” he wrote on Twitter. “Today, we change that.”

Senators and MPs who were in the favor of the legislation discussed the vigilance and measures to secure the new resolution. One of the government’s representatives of the Senate, Peter Harder, spoke, “What the government’s approach has been is, yes, legislation but also strict control.” He added, “that does not in any way suggest that it’s now party time.”

However, this landmark brought numerous challenges along with it. The Canadian government who had promised to clarify and resolve the reckless records of thousands of Canadians for possession and were also to be dealt with other senators who were not in favor of the legislation and had some misconceptions that they were not treated equally.

Canada’s new move towards the legalized cannabis has intensified its already tumultuous liaison with America’s President Donald Trump’s government. It has now become a question mark on how Canada is going to compete with the possible concentrated effort of US while nine US states including the District of Columbia have legalized marijuana and have decided that the department of justice will pay more attention to implement federal laws to protect recreational marijuana.

It’s been since 2016 that Canada has been appealing to the US to make amendments in their policy of banning innocent Canadians who have used marijuana from traveling to the US. More than 400,000 per day people cross borders between US and Canada.