Canada is Expected to Co-Host the 2026 FIFA World Cup Through United 2026 Bid – in Canada, Mexico, & the United States! 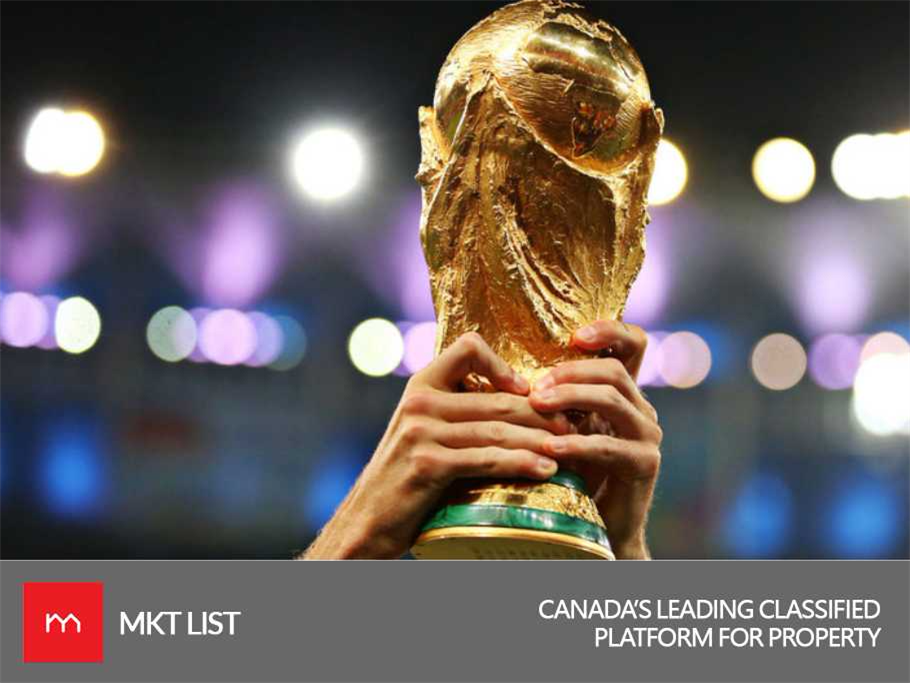 As the government of Canada offers its support to the United 2026 Bid, it revealed that Canada is going to co-host the 2026 FIFA World Cup, soon be happened in Canada, Mexico, and the United States. This news has been announced by the Honorable Kirsty Duncan, who is the Minister of Science and Minister of Sport and Persons with Disabilities.

This FIFA world cup is held after every four years and it is one of the most liked and enjoyed tournament of the Fédération Internationale de Football Association (FIFA). Canada, as a co-host, will be benefited by it as this showcase the country itself with advantaged in sports, social, community, cultural and economic.

Though Canada never been able to host such a prestigious tournament watched by billions, the country has hosted other tournaments like FIFA Women's World Cup Canada 2015. This was played in 6 cities with 24 teams across different coasts of Canada, allowed 1.35 million people to watch the game which eventually expanded country’s economy to around half-a-billion dollars.

As Canada is a multifaceted country, this bid will highly likely to develop good relations among the countries, flourishing diplomatic, cultural, educational, and commercial relations. This relationship in collaboration with the United Bid for the 2026 FIFA World Cup shows how dynamic the three countries are when they are all set to pursue the same objective and goals as a team.

FIFA is going to reveal the fact if any bidder, United 2026, or Morocco will be the hosts of 2026 FIFA Men's World Cup.

"Hosting major sporting events allows Canadian athletes to compete at home in front of their families, friends and fans. It is also a significant opportunity for Canadians to witness, first-hand, world-class sport competitions. What better place to host the 2026 FIFA World Cup™ than in our multicultural cities where every team is a home team!"

—The Honorable Kirsty Duncan, Minister of Science and Sport and Persons with Disabilities

"On behalf of Canada Soccer, I would like to thank the Government of Canada for their support of the United Bid to host the 2026 FIFA World Cup™ in Canada, Mexico and the United States. Canada has raised the bar for women's and youth FIFA competitions including the most recent record-setting FIFA Women's World Cup Canada 2015™ and as the only G7 country to have not hosted the men's competition, we are more than ready to welcome the world along with our neighbors in Mexico and the United States."