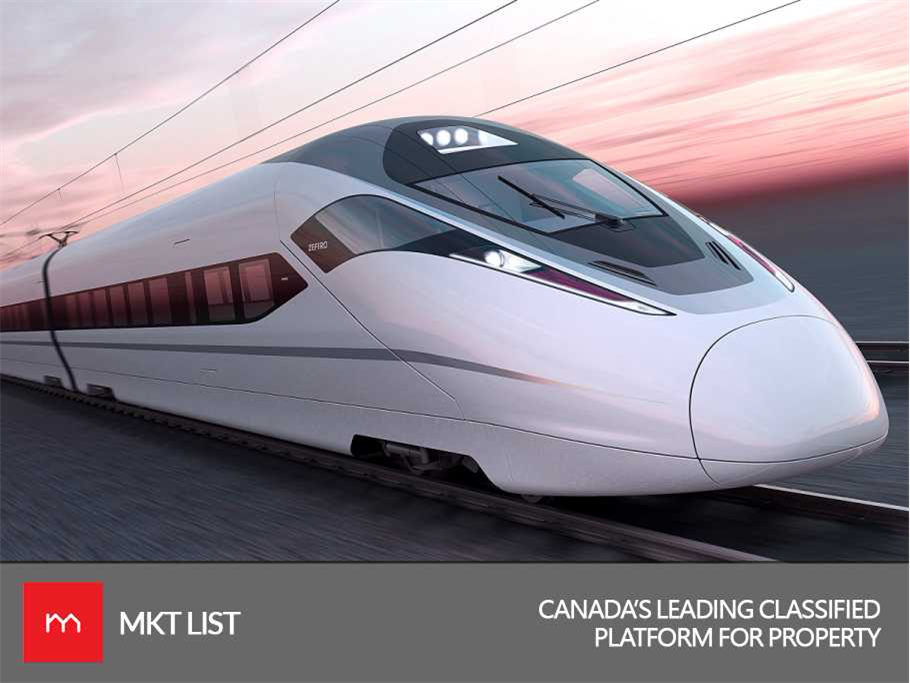 Canadian government regulatory and their concerned authorities are ready to approach towards their new project which is approved in budget of the year 2018.The revolutionary change is going to be observed in rail transit system.

The new Canadian project will reduce the time required to travel from one place to another, The roots of this project are from Toronto-Windsor corridor.

The province of Canada shows that that they are strategic and modernized in terms of planning and development. The first rail system has been built 30 years ago. The second one has latest methodology and techniques and it was ready to built on ground.

As a CEO and representative, Premier Kathleen Wynn said that they are interested in this project. It is beneficiary for people of society and business tycoons present in Southwestern Ontario.

Electric trains have a massive speed of 250 km/hr. on an applicable track with latest rail corridors.

The new development cycle and structure of a project consists of so many advantages. The

The second phase of this structure includes stops in Windsor and Chatham.

The people of the province can give their reviews and suggestions on their web portals. They

can also search a query related to rail project system.

By now, electric trains or locomotives are expected to be complete as early as 2025, with the extension to Windsor to be completed by 2031.