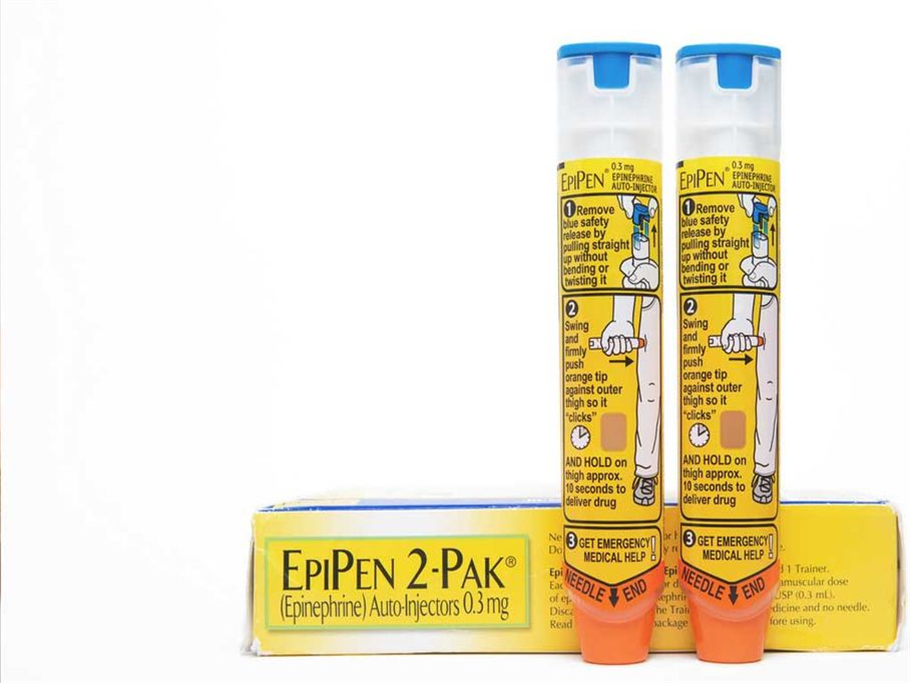 Health Canada has issued a notification that the adult dose of the EpiPen is said get into shortage in Pharmacies till 31st August.The does – EpiPen which is 0.3 mg is likely to be restricted at pharmacies and will “likely be depleted in the coming days or weeks,” as per release from Health Canada.

The manufactures of the dose – Pfizer states the new shipment is probable to arrive in late August.But it also says that EpiPen Jr. – 0.15 mg is still available.

The use of EpiPen is to give a dose of lifesaving of epinephrine by an automatic injector. It is also being clarified that there are no substitutes to the EpiPen in Canada.

Health Canada is issuing notices to the people that the pen will expire on 31st August, which means if EpiPen mentions “August”, it can be used till August 31st.

The people of Canada have also been advised to make use of expired EpiPens in case there aren’t other options.

“In light of the shortage, if you are experiencing an anaphylactic reaction and have only an expired auto-injector, use the expired product and immediately contact 911,” the release mentions.

The company states the issue has arisen because of manufacturing problems. They are manufactured in at a single Pfizer Inc. facility near St. Louis, Missouri.

— with files from Reuters