Canada’s Admirer: Shaquille O'Neal Can’t Get Over for His Love of Canada! 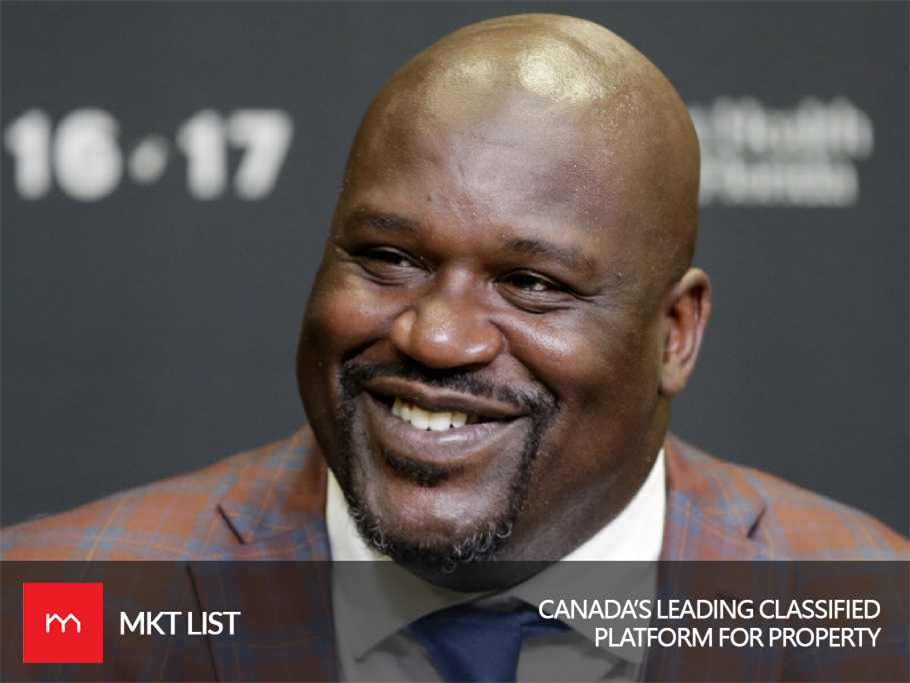 The retired American basketball player, known as the highest scorer in the history of NBA, Shaquille O'Neal can’t get over for his love with Canada.

Recently, as the keynote speaker at the 25th annual JCC Sports Dinner in Vancouver, he poured his heart out to express his love for Canada. The 7-foot tall said the country is very near to his heart.

“The Big Aristotle” as everyone calls him, would never fail the city and country for which his love is unimaginable.

During his speech, he mentioned various topics and talked about them. from his point of view, he Shazam is the worst movie ever made.

When he was talking with TSN 1040’s Matt Sekeres, he was so excited to while talking about the Great White North.

The NBA player said, “Love the people. Love your national anthem. People here have always been very hospitable and nice. We can learn a lot from the Canadian culture.”

“You guys are just polite. I don’t see guys having the same problems we have down there. You guys got free health care.”

He loves and admires Canada, particularly its city Vancouver. This is all because of a physiotherapist Dr. Alex McKechnie in Vancouver who he considers, saved his career.

Because of problem in the stomach muscles in 1999, he consulted Dr. Alex.

Two doctors in the United States said he must go through a surgery for which a time period of nine months was required in a contract year. Only Alex assured him that he would be safe and sound and cope up with it without getting any cutting and stitching.

By that time, Shaq was playing against Lakers in Los Angeles, so, McKechnie offered him to meet in Vancouver.

For his appointment with McKechnie every day at 8-Rinks in Burnaby from 10 am to 3 pm, he rented a wonderful house near Marine Drive and 21st St in West Vancouver through the summer.

He said, “Came down to Vancouver, it was a lovely town. The nightlife was great. It was one of the best summers I had.”

McKechnie through his physiotherapy made him recover from his severe condition, instead of surgery.

This season has been the highest scoring year of his career as he scored 29.7 points per game. He played 79 games, the third highest total he ever gained.

He ended the season by gaining his first NBA championship title.

It was never a difficult task to get contracts of his choice.

Shaq, while singing on a radio show, said, “That was all because of ‘Mr. O Caaanadaaaaa’ he stands on guard for theeee.”

‘Mr. O Canada’ will now be soon inaugurated into the BC Sports Hall of Fame in 2018.

“Couldn’t do it without the Canadians. I just love Canadian people. I love coming up here. Vancouver, Toronto. I still got to get to the other parts of Canada.”