Canada’s McGill University Beats Others in the World Reputation Rankings! 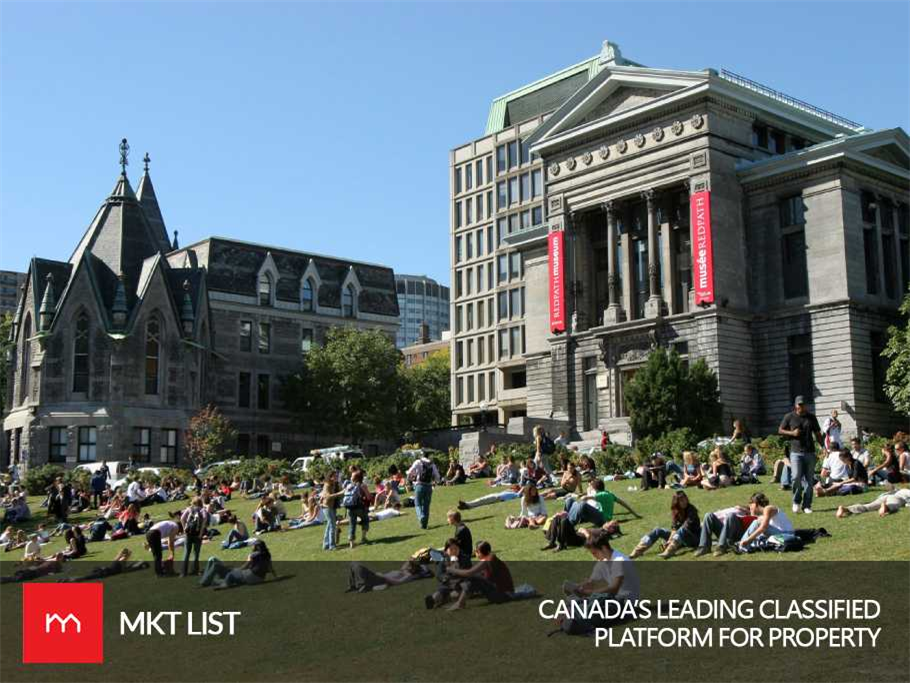 According to the annual survey conducted by the Times Higher Education World Reputation Rankings, McGill University beats others and proves itself. The survey took place between January and March.

One of the best institution which stands on the third position in Canadian universities and 41 among different educational centers around the world.

As compared to the previous year, the ranking is much better and a little bit improved for Canada, as McGill last year stands on 42nd position.

The other Canadian universities are also included in this ranking. The University of British Columbia goes up on two spots on the 38th position as compared to 2017 and the University of Toronto is placed on the 22nd position on the list, two positions up from last year.

The report is the “world’s largest invitation-only opinion survey of senior, published academics. It asks scholars to name no more than 15 universities that they believe are the best for research and teaching in their field, based on their own experience.”

The results revealed on May 30th.

The Top 25 World Reputation Ranking, According to Times: