Policymakers are in trouble as no one knows what's going on in Canada's job market right now. 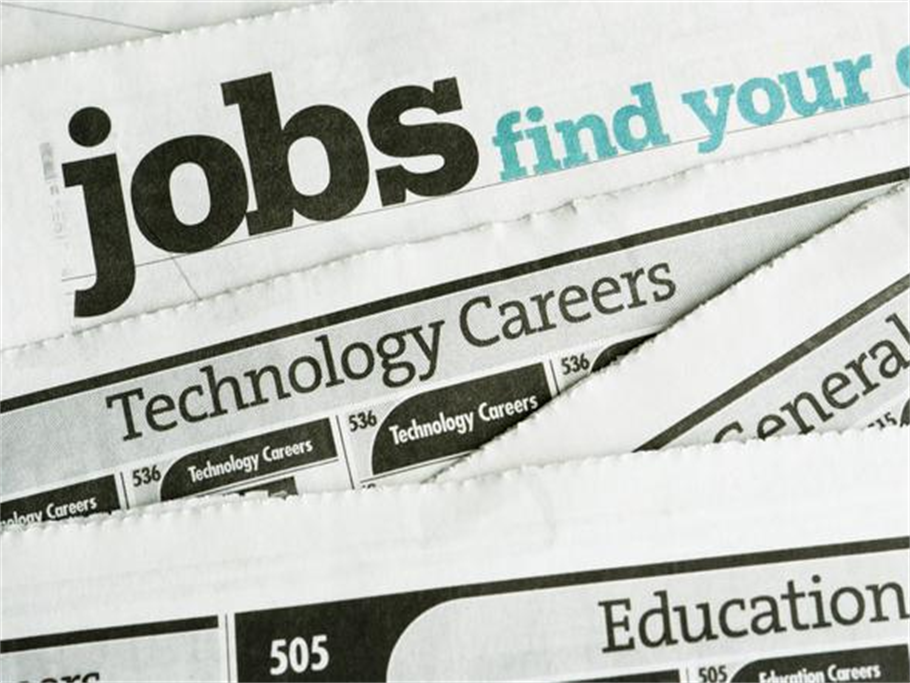 On last Thursday, the latest report on health of Canada’s job market shows the result that the country has lost 10,500 non-farm payroll jobs in June, the monthly ADP Canada survey.

"We saw a significant dip in job growth in Canada for the month of June," ADP Research Institute vice president Ahu Yildirmaz said in a statement.

"This decline likely reflects the impact of regulations on mortgage financing and a slowdown in consumer spending."

But is the decline real? According to the statistics in Canada, there is added 32,000 new jobs in June. but the ADP’s report shows prominent decrease in structure with a loss of 5600 jobs in number. StatsCan Reported that in the same time there is a major increase of 27,000 jobs which is the major job growth in the month.

Since, the start of the year, multiple indicators of Canadian job growth have separated, and this could clearly paint the picture for policymakers and business investors who needs this kind of data to make decisions.

The statistical data of Canada is all over the map. StatsCan’s have two principal measures of the job market — the Labour Force Survey (LFS) and the Survey of Employment, Payroll and Hours (SEPH), have gone in opposite directions.

Canada recorded a total loss of 28,000 jobs in the initial four months of the year, according to the more timely and widely-reported LFS, while SEPH reported that Canada gained 100,000 jobs in the same period.

National Bank Financial economist Krishen Rangasamy told that "the divergence is unprecedented". Rangasamy says that the two surveys have often contradicted each other before, but never to this extent.

Rangasamy's, pointing the problem says that this job data is part of what policymakers and investors look at when making decisions. For example, the Bank of Canada looks at job numbers when determining whether to raise interest rates.

The markets and policymakers watch the LFS numbers more closely than the SEPH numbers, because the LFS is more timely; SEPH numbers come out with a several-month delay. But right now, that means people are paying attention to the more pessimistic set of numbers.

Pointing on the new data on Employment insurance (EI) this week shows that the number of regular EI recipients has fallen by 15.2 per cent in the past year. This doesn't suggest a weakening job market but a strengthening one.

He more likes the SEPH better because it have survey of employers, which makes the data "arguably more reliable" than the more closely-watched LFS, which is based on a survey of households.

"SEPH is based on a census of businesses and therefore is not subject to the same degree of statistical uncertainty" as the LFS, a StatCan analyst wrote in an email to HuffPost Canada.

"People with multiple jobs are counted for each payroll job in SEPH, while they would be counted once in the LFS." Including this she offered no of reasons why two surveys will deviate.

The analyst didn’t clearly tell the reason why differences are specially big in recent months, but if look at the long-term trend, both measures point in the same direction.

A huge margin of error

In the past also, questions are raised about how much reliable is StatsCan's employment data. The Labor Force Survey completely omits First Nations territories, arguing it's too costly and difficult to collect data there, pointed out by critics.

The margin of error is so large as to make monthly numbers almost meaningless, And StatsCan's own description of the Labor Force Survey suggests that. Canada actually added jobs in any given month, agency has to be 68 sure that the job growth number would have to be greater than 40,000.

But the change in no of jobs is very less than that, meaning there's virtually no way to be sure whether Canada lost or gained jobs in a given month. The numbers only become meaningful when you look at a longer period of time.

Rangasamy stressed that he is not trying to discredit Statistics Canada's numbers.

"But there are question marks here," he said.