“BlackFly” the latest Flying Car is tested in Canada, Canadian Aviation Authority Has authorized its use. 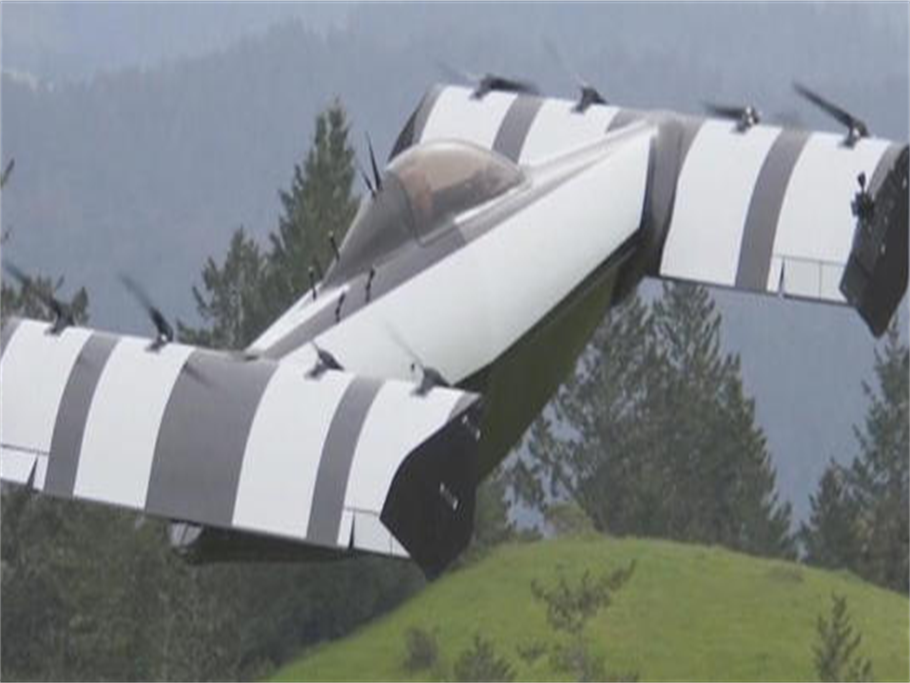 A lot of Experiments on Flying are being attempted on daily basis all over the world to make it convenient for the public use. Flying cars won’t need any pilot’s license to operate.

The Latest “BlackFly” can travel up to 40km (25 miles) at a speed of 100km(62mph). The Producer of “BlackFly” stated that it will cost same as a typical Sports- Car, but these early models are quite expensive.
The “BlackFly” Company is funded by the Google co-founder Larry Page, he also funded the Kitty Hawk (US based company developing its personal aircraft in Las Vegas).
Kitty hawk already completed successful testing of Human carrying Drone.  Kitty Hawk and BlackFly are both not designed to be driven on roads.

The vehicle is powered by “eight Propulsion systems, placed on two wings.” The vehicle is designed to carry one human in cockpit.

The testing team Stated ‘The Taking off and landing is so smooth on grassy Surface’.

The US Experimental Aircraft Association Director, Mr. Darren Pleasance Quoted “watching BlackFly Take flight Blew me Away, I’ve never seen anything like it before”.

This vehicle won’t need any pilot’s license, just a precautionary approach the rider would need to have a training for flying BlackFly.

“Even though The Federal Aviation Administration Regulations Doesn’t require any sort of test, still BlackFly operators will have to Pass the FAA Private Pilot written examination and also need to complete the Training session in the company," its Company Policy.

The Opener’s Chief said “You will have Complete Control Over the three dimensions”. It will be a unique experience for everyone to be in flying vehicle in such a smooth drive.

BlackFly Rider will have Some great feature and very smooth control over vehicle, like freezing the vehicle in the middle of air by just leaving the joystick. it will have the voice command feature.

In respond to a question that will they crash? Probably, the spokesman said cars crashes everyday all over the world but this one is much better than those with latest features and technology to avoid such incident.