Canadians Might Soon Be Able To Enjoy A Drink In The Park Without The Fear Of Being Fined! 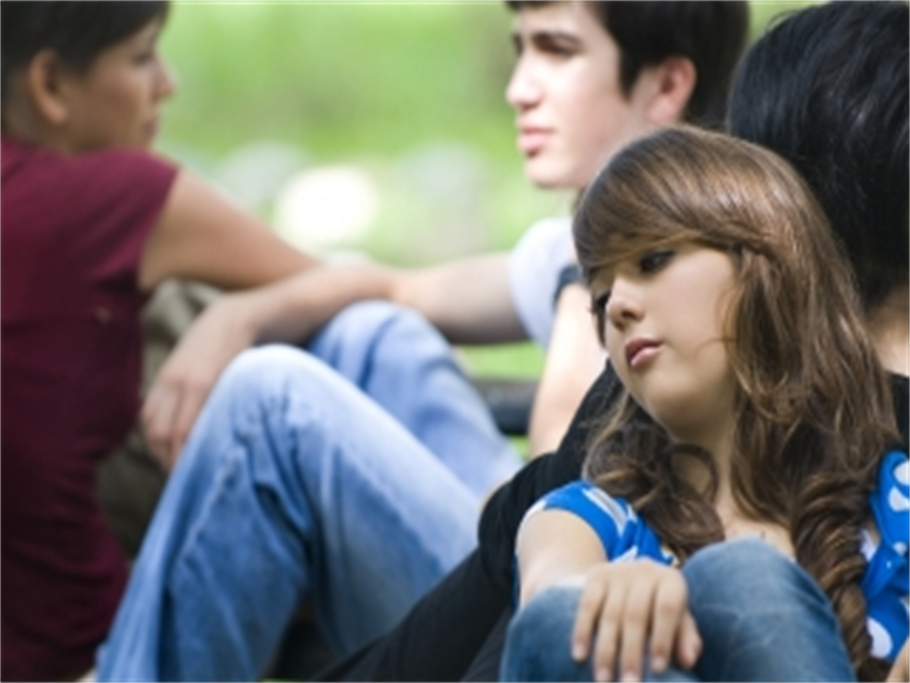 With the looming legalization of pot all around the country in almost 2 weeks, some Canadian cities are considering legalizing the consumption of alcohol in public parks and beaches.

In the present, if you’re caught drinking in the public you could face a fine of up to $125 in Toronto and $230 in Vancouver. Montreal is a little bendy on the alcohol rules, allowing drinking in public as long as it has a meal to go with.

Currently, there is news of only Toronto and Vancouver, both of which are in the midst of a municipal election, considering any forms of public alcohol consumption amendments, possibly due to election candidates wanting to appear more open-minded to the public.

Toronto mayor John Tory is all in favor for accompanying the coming legalization of pot with that of drinking in public spaces. This would be a step in the right direction, seeing as people already have the beer and wine accompanying their picnics in parks and beaches. Unfortunately, the matter is not up to him. Anything related to consuming alcohol in public places is governed by the Ontario Liquor License Act. Premier Doug Ford has said that he plans to sit down with mayor Tory to further discuss the possibility.

“I know from being in the parks now that it’s quite a widespread practice of people having a glass of wine, and it doesn’t seem the world has come to an end as a result of that,” said Tory.

In Vancouver, city officials have proposed to sell beer and wine via concession stands at 2 beaches. Following public consultation, English Bay and Third Beach might be the first beaches in Canada to have alcohol stands starting next summer. However, bringing your own alcohol to parks and beaches would still be illegal.

“The main goal we’re looking for in Vancouver is to respect the person who’s respecting the drinking laws and is going to enjoy a bottle of wine and have a picnic,” said Michael Wiebe, chairman of the Vancouver Park Board.

Even if most Canadian cities opt to legalize drinking in public spaces, the increase in the number of people who drink openly will not be that much as people already do so; they’ll just be much more relaxed if the legalization does come into effect.

"I think a lot of people who want to have a bottle of wine in a public park on a Sunday are probably going to be doing that anyway," said Mitchell Kosny, interim director of Ryerson University's School of Urban and Regional Planning.