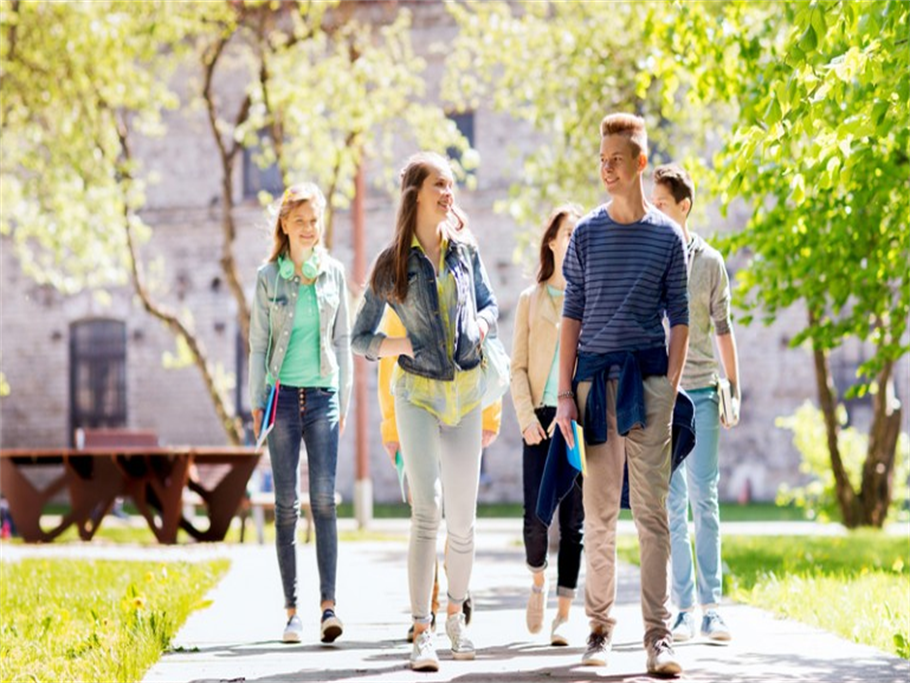 Cannabis is perhaps the most controversial recreational drug in history. Commonly known as weed and marijuana, the general consensus surrounding cannabis has always been mixed owing to its medicinal capabilities but growing use as a partying drug by teens and young adults.

College is where most people have a lot of firsts, especially when it comes to marijuana and other drugs. The stress gets to everyone one way or the other and most turn to the cheapest, easily accessible and least harmful drug to distract themselves from the ever-increasing burdens of life – weed. Whoever coined the term institutes of HIGHER education clearly knew what he was doing.

In the wake of the looming legalization of marijuana, Canadian universities are implementing greatly varying policies. Some are adopting a complete no-no policy on both smoking marijuana and consumption of edibles containing it while others are going a more flexible route and limiting the prohibition to smoking only. Our deepest sympathies go to the students enrolled in the universities adopting the former policy.

Queen’s does not allow the possession or consumption of cannabis on campus grounds, residences included. Under19 students are especially banned from the possessing and consuming cannabis, and older students are prohibited from dealing weed to a minor. However, consumption of edibles in dorm rooms, as well as possession of up to 30 grams of the dried cannabis flower, is allowed, you just can’t smoke it.

U of G prohibits the use of cannabis, but not completely. The consumption of edibles in residences is allowed as long as students do not invade public spaces or harm property while under influence.

McGill is known as one of the strictest cannabis policy in any Canadian university. Although possession of marijuana is allowed in limited quantities provided it is scent free and inaccessible to others, all forms of cannabis consumption (eatables, drinkables, topical etc.) are strictly prohibited.

Students caught consuming cannabis will be subject to disciplinary action under the Code of Student Conduct and Disciplinary Procedures. However, the penalties have not been specified.

Students need not worry much though as smoking cannabis will be legal under Quebec law in any place tobacco can be smoked so they can easily fulfill their smoking needs with a quick stroll down the block.

Just back in March this year, Bow Valley College implemented a smoke-free policy hence students are not allowed to smoke marijuana on campus grounds.

Carleton has a strict Alcohol and Cannabis policy which prohibits consumption, cultivation, sales harvesting and propagation of the drug. Their student affairs website has a complete page dedicated to marijuana use featuring articles and even a self-assessment tool called “e-toke” in case any student wants feedback on their marijuana use.

Concordia has a smoke free environment policy which forbids the smoking and vaping of not only cannabis but any other substance too. However, students can smoke a minimum of 9 meters away from any transitional pathways in the campus such as doors, windows, and air intakes. Additionally, being in Quebec, students will soon be able to legally smoke marijuana anywhere tobacco can be smoked.

Dalhousie has a no smoking policy. However, being situated in one of the more less restrictive provinces with respect to smoking – Nova Scotia – Dalhousie does practice a certain level of exception when consumption is connected to certain cultural celebrations, such as the ones organized by First Nation communities.

Memorial University only recently adopted a no smoking policy and has no plans on changing that anytime soon regardless of the cannabis legalization laws. Though smoking cannabis or any other substance is strictly forbidden, consumption of cannabis edibles is not.

Mount Allison already has a no smoking policy in place to which it will be adding cannabis. However, medical use of cannabis is permitted by the university.

UBC has designated smoking areas for tobacco but no policy concerning cannabis on both of its campuses as of yet.

Akin to UBC, UBV has not expressed any policies regarding cannabis consumption or possession even though federal legalization of the drug is less than two months away now.

U of R used to have designated smoking areas but they were terminated back in 2017. They have updated their smoke-free campus policy to include cannabis smoking and vaping too. The university has also said that further information regarding cannabis use will be shared once government regulation details fully come to light.

Akin to Dalhousie, U of R tolerates smoking on campus in connection to culturally important ceremonies and celebrations.

Experts believe restricting the use of cannabis may not have the effects these universities desire. Prohibiting the use of marijuana openly might not reduce its use, just make it hidden. If students use it openly, they can at least be controlled and educated on limiting intake. University students by nature are rebellious so if you tell them no it’s an automatic yes in their heads.

“As institutions that create and foster knowledge, universities have a particular responsibility to base their policies on evidence, and what the evidence supports is harm reduction,” says Kira London-Nadeau of Canadian Students for Sensible Drug Policy and the National Institute of Cannabis Health and Education.

“This means that if certain policies, such as smoke-free initiatives, exist to protect non-users, corresponding measures must be taken to ensure those who choose to use can do so safely.”

It is to be noted that provinces such as Quebec, Ontario, and New Brunswick, where the use of cannabis is legally prohibited on campuses, workplaces and/or in public, higher education institutes in these provinces cannot allow students to smoke cannabis on campus grounds.