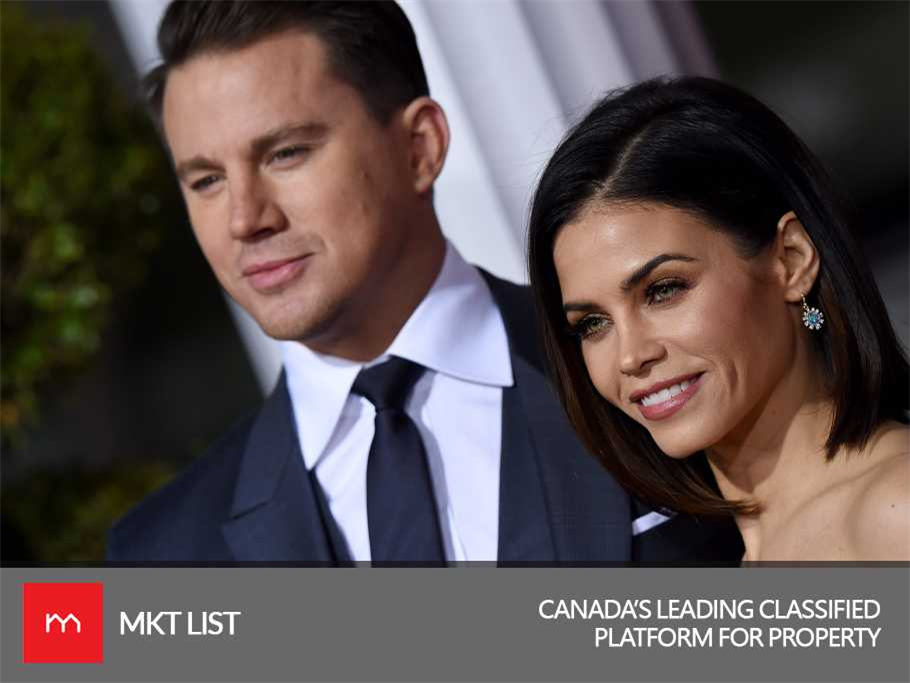 After a successful nine years of marriage, Channing and Jenna have decided they can’t be together anymore. From now, their on-and-off romance will no longer exist!

The Step-Up couple announced they are splitting up on the similar cause as they shared words on the social media Monday night.

"First off, it feels odd that we have to share this kind of thing with everyone, but it's a consequence of the lives we've chosen to lead, which we also happen to be deeply grateful for," they wrote just before opening up about their break.

This creates a chaos among the fans of the acting-dancing couple predicting that love is no more in the air. But they said their bond won’t be broken because of their splitting.

"We have lovingly chosen to separate as a couple," the message read. "We fell deeply in love so many years ago and have had a magical journey together. Absolutely nothing has changed about how much we love one another, but love is a beautiful adventure that is taking us on different paths for now."

During the nine years and more, of their relationship, they have never feared of talking about a love that has been by their side since forever when they were just dating. They showed love and affection to each other on every birthday and anniversary. But just like love, they have never avoided the typical challenges of every relationship to carry on their match work.

"When people say, you guys have such a perfect life, I want to scream and tell them no one’s perfect," Dewan Tatum said in a February interview with Health magazine. "We fight like other couples, we disagree about things, we have days where we don’t really like each other."

They mentioned their will to make their relationship worked as great efforts always have been their secret of success and now that they have decided to change their routes, they are trying to make the idea a successful one, too.

"There are no secrets nor salacious events at the root of our decision — just two best-friends realizing it's time to take some space and help each other life the most joyous, fulfilled lives as possible," their statement continued.

No matter what they hold of their relationship – a forever divorce or a short break – they will always be together through one little angel; their 4 years old daughter.

"We are still a family and will always be loving dedicated parents to Everly," they added.