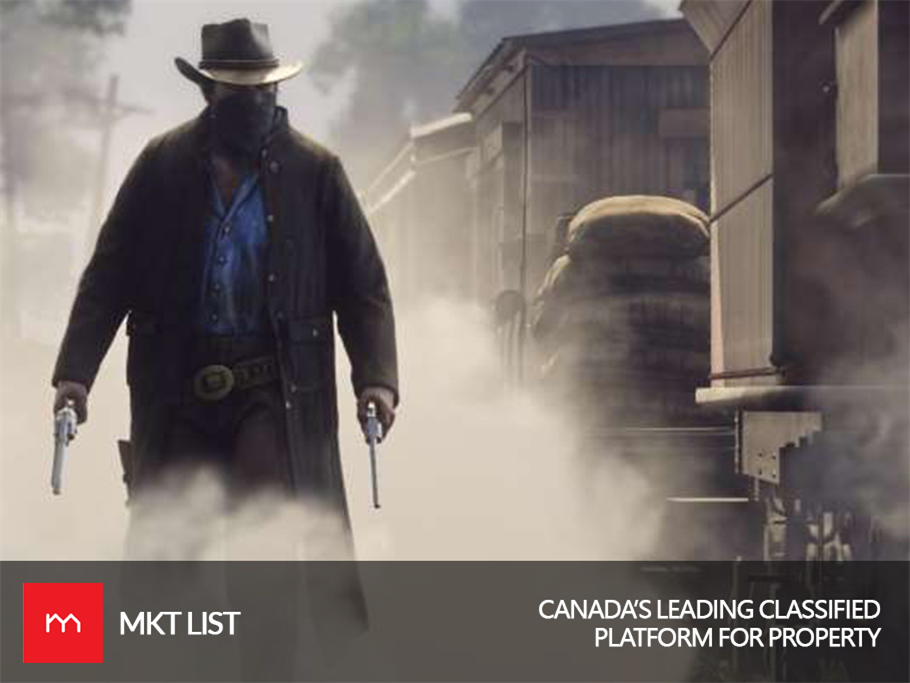 Hold your breath everyone, its time for some real action which will not let you leave the screen until you break your console. Rockstar’s epic Western open-world adventure is now being followed by an enigmatic prequel. The vast heartland of America serving as a stunning backdrop brings in Arthur Morgan and the Van der Linde gang getting served with some energy boosting horseback chases, gunfights, and side missions to please fans of the original. There’s also a new online multiplayer experience.
Release Date: Spring 2018

A way out is a story driven from a prison break by two protagonists: Leo and Vincent. The two must team up to get an escape from the prison but the twist is that is a co-op game meaning you will have to play with a partner whether on your couch or online. The next best thing that follows is that the trailer shows that both characters doesn’t always have to at the same place, for example if Leo is roaming in the prison, Vincent might be present in the cutscene.
Release Date: March 23, 2018

There’s a lot that we don’t know about Kingdom Hearts 3 just yet, but we have learned that Sora, Goofy, and Donald Duck will be visiting completely new worlds. Toy Story, Tangled, and Big Hero 6 are getting their own themed levels in Kingdom Hearts 3, which is launching 13 years after the last numbered sequel arrived in 2005. A trailer shown during Disney’s D23 conference in July included miniature toy-sized versions of Sora, Donald Duck, and Goofy battling villains and collaborating with Buzz Lightyear, Woody, and the rest of the gang in Andy’s bedroom.

Inspired by Dmitry Glukhovsky’s best-selling novel Metro 2035, Metro: Exodus is a tale of loneliness and despair, a horror game with strange creatures and killer monsters at every level. It is a 4A game set up in desolate, post-apocalyptic Moscow.
Release Date: Fall 2018 After a long gap of five years, another dynamic series of God OF War returns in 2018 with not only Kratos this time but his son Atreus too. The trailer shows snippets of training given to Atreus by his father about the wars he used to fight. A child is getting ready to take over the war game in the world, this game can’t get anymore thrilling!
Release Date: Early 2018

This time its not in Himalayas, but Far Cry 5 is taking you to a drive in rural Montana. The objective of the player is to proceed with the project of Eden’s Gate, a fanatical and violent death cult. Early previews of the game suggest that many of the franchise’s beloved elements are still present, such as gorgeous terrain and carefully-designed maps conducive to stealth attacks, as well as a polished weapons system. Players in the Anthem universe are known as “freelancers,” a role that involves gearing up in a Javelin exosuit and venturing outside the walled community to explore the unknown. These customizable exosuits give your character superhuman capabilities, and each one has its own particular strengths. One Javelin suit, for example, may have attributes skewed toward strength and power, while another might be more well-rounded. You can play on a team of up to four players.

Marvel’s universe brings Peter Pan straight in the heart of a crime-ridden city of New York. The game involves a lot involves a lot of tracking down thugs and cronies and wiping out bosses to keep the city crime-free. Players can expect to face villains like Wilson Fisk, a.k.a Kingpin, and a mysterious group known as The Demons. Familiar characters like Mary Jane Watson and Mile Morales are also part of the story.

Bandai Namco is adding a new installment to its classic fighting series with the arrival of Soulcalibur VI next year. Mainstays like Sophitia and Mitsurugi will unsurprisingly be present in the game, while a new Reversal Edge battle mechanic makes it possible to score a counter attack against an opponent if timed properly. Like Bandai Namco’s other fighting flagship, Tekken 7, the new Soulcalibur will be rendered in Unreal Engine 4, which means it should boast smoother and more detailed graphics.

A very interesting story plot where a girl name Kara survives with a violent father named Todd and his younger daughter Alice. Its more like a make your own story-game where you have to makes decisions for the girl, every decision you make will proceed with story giving different and more challenging outcomes.
Release Date: 2018

This is a pirate themed adventure game where you will be judged on your pirate skills over how good you are at hunting treasures and other mind-blowing challenges that you will have to face which will decide how good of a pirate you are. You and your crew will also surpass other players.
Release Date: March 20th, 2018

Players will be tasked with slaying ferocious beasts all while using the game’s comprehensive crafting system to create required healing items. Scavenging the world around you, particularly after defeating monsters, will be crucial to the game. Based on early previews, Monster Hunter: World seems to be open and accessible enough to make it easy for those who are new to the series to jump right in.

Nintendo’s newest Yoshi title is a platforming game with a new art style that mimics the look and feel of a diorama. Based on the trailer it looks like there will also some light puzzle solving, which combined with the game’s new paper-esque aesthetic gives it a LittleBigPlanet feel. For example, it looks like players will have to find special buttons or switches in order to flip the level around and reveal new areas.

Nintendo and HAL Laboratory’s adorable pink puffball will soon be appearing in a new adventure for the Switch. What makes Kirby Star Allies seem notably different than previous games is that Kirby can recruit enemies to join his side — as the title hints. Gamers can collect up to three enemies by hurling hearts at them, which charms them into joining you as you progress through the level. And, of course, Kirby continues to take on his foe’s special abilities by inhaling them.