Apple iPhone is about to update new emoji of the year 2018 ,which will have many new characters(smiley faces, food, animals, gender-neutral characters, clothing, gestures, science stuff and much more.) 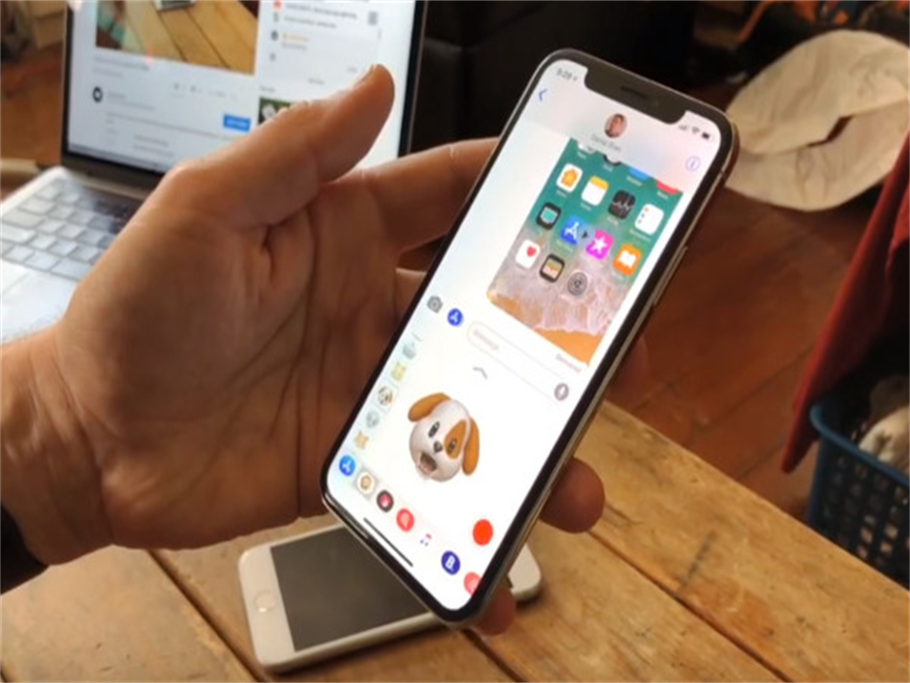 it’s about the time of the year when Apple iPhone updates new emojis every year. New emojis have been approved by characters in Unicode 10. It was revealed on World Emoji Day(17thJuly). The founder of Emojipedia Jeremy Burge said “promote the use of emojis and spread the  enjoyment that they bring to all of those  around us.”
Apple haven’t  revealed all the new characters yet because there have to be some surprises In new update—But they have revealed a number of new characters.

It includes “a new way to say Happy Birthday” and “Puppy Dog Eyes”.

New hair colour and type is also added for both genders(i.e white and red hair color  and curly hair).

Developer believes that this will help people of different hair type included and accepted.

Some more exciting food items for foodies to enjoy a little bit more through emojis.Here we have few of those.

Some New clothes for upcome winter.

These are only few of them wait for more update
All these Updates are just for the users convience and enjoyment, A number of character under still development process.

This update isn’t yet available for the user however Apple will release new emojis with the latest software update expected in September, will be available for iOS, macOS and watchOS.