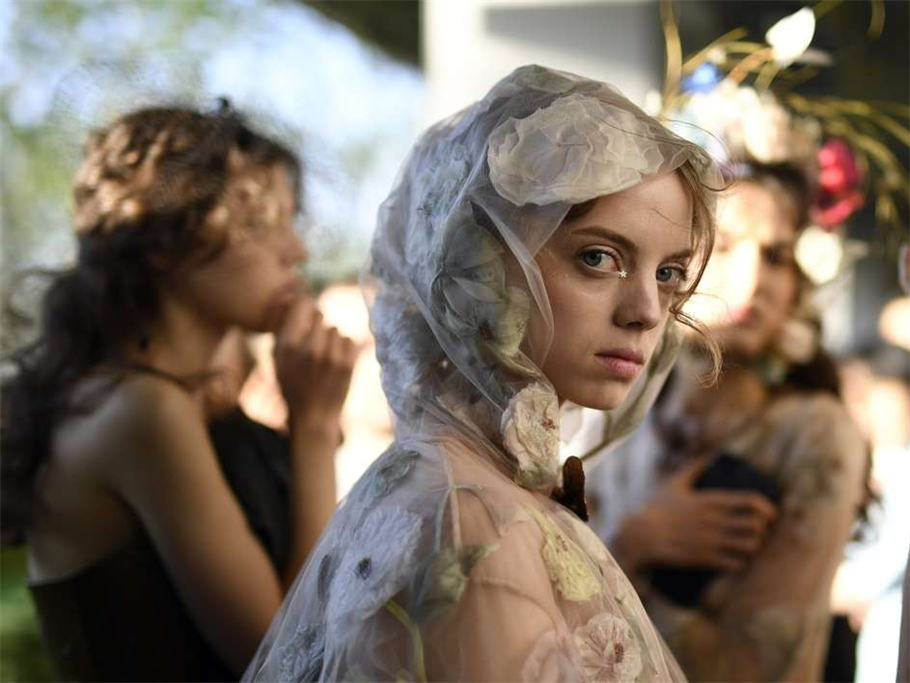 Founding his eponymous fashion house in 1946, the designer showed his first ever collection just one year later, introducing women to nipped in waists and full skirted ensembles that subsequently changed the face of fashion forever.

After the span of 7 decades, Christian Dior is a milestone that no fashion student or employee can ignore while studying or working in the realm of fashion and trends.

In celebration of the label’s successes, the V&A Museum has announced that it will stage the largest and most comprehensive exhibition on French couture fashion house Christian Dior in the UK.

Titled Christian Dior: Designer of Dreams, the major retrospective will open on February 2 and will be the biggest fashion exhibition since Alexander McQueen: Savage Beauty in 2015.

What will the display entail?

It showcased the couturier’s own designs, as well as those of the six artistic creative directors that followed him, with more than 500 objects, including over 200 couture garments, sketches, accessories and fragrances. It had the Dior's summarized comprehensive masterpieces, which paved the way for several other designers and trend setters.

So, let's have a look on the Dior's most iconic chapters of its novel ??

Epitomized by the “Bar” suit from his debut collection in 1947, the designer created a brand-new silhouette which featured a small, nipped-in waist and full skirt falling below mid-calf length to emphasize a woman’s hourglass shape.

In the aftermath of World War II, Christian Dior single-handedly changed the face of women’s fashion with a sweeping departure from post-war austerity.

Much to the dismay of many women who had just started getting used to the rising hemlines and boxy shapes of the 1940s, the style, which was dubbed “The New Look” by editor-in-chief of Harper's Bazaar, Carmel Snow, quickly gained traction and propelled classic elegance into the limelight.