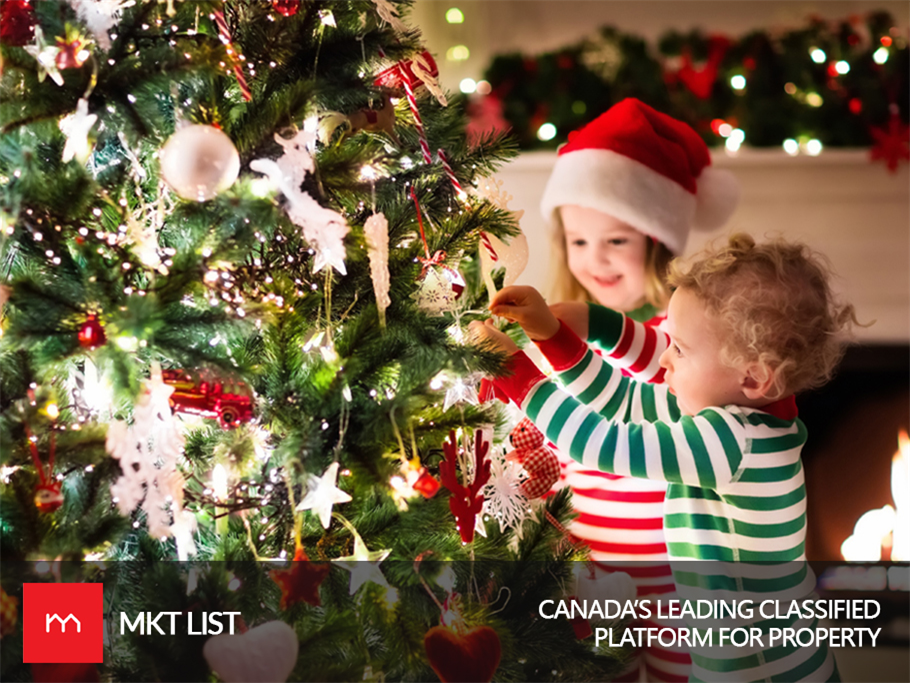 Christmas stands out for its beautiful colors. However, they are specified to only two; Red and Green. Are they inspired from red and green chilies or red and green peppers? Is it really about these foods or the history dates back even further?
But then again why not white and pink like Valentines day? Isn’t it a day of love and joy?
Why not a touch of orange and black like Halloween? Isn’t it a day for crazy parties and celebrations?
Well don’t pressurize your brain just right now, all these questions will be answered.
With the passing years, everyone is well associated with the Christmas color, the classic combo of red and green has been infused in the culture very smoothly although the curious minds would like to know the reason for why do they see cookies piled up with red and green cream, red socks hanging from the fire place, red and green gift wraps all scattered around the decorative Christmas tree and most importantly our beloved Santa and his little elves dressed in all red with green accessories wrapping them around.
It all started centuries ago with idea of love for nature and earth. Ancient Celtic people used to wear red and green holly pants showing their love for earth by being evergreen since it was during harsh winters when all the green is hidden under the white of snow. So, when they and other cultures celebrated the winter solstice, they decorated their homes with holly to bring protection and good luck to their families in the coming year.
In 14th century, the medieval choir screens were painted by red and green in churches to separate congregation of priest and altar. Dr. Spike Bucklow, a research scientist at Cambridge University tells that the separation by green and red color could have influenced the Victorians to mark it as a boundary; an end of old year and a merry start of a new year.
These are all religious references but then comes the mastermind, Haddon Sundblom. He’s the guy Coca-cola hired to draw a Santa Claus for company’s ad. Until then, Santa’s features varied from mind to mind, somewhere he was thin looking, his robes either blue, red or green. But for the ad Haddon decided to give him a fatty and jolly look wearing a red robe just like the color of Coca-cola can. Since, Coca-cola is a leading brand, the ad gained popularity and so did the Sundblom’s Santa. People started to consider him the ‘The Real One’. From that time, our collective imaginations have been solidified into one kind of Santa wearing red robes.
The history of red and green and the Santa seems like a holiday itself, extracted from the religious means, revolved around nature and carried on by spirits of joy and love because after all its Merry Christmas Fellas!
For similar exciting articles, keep visiting: Mktlist.ca