Cuba Flight: Canadian Man was Committed to Pay $17000 coz of his Drunken Mischief! 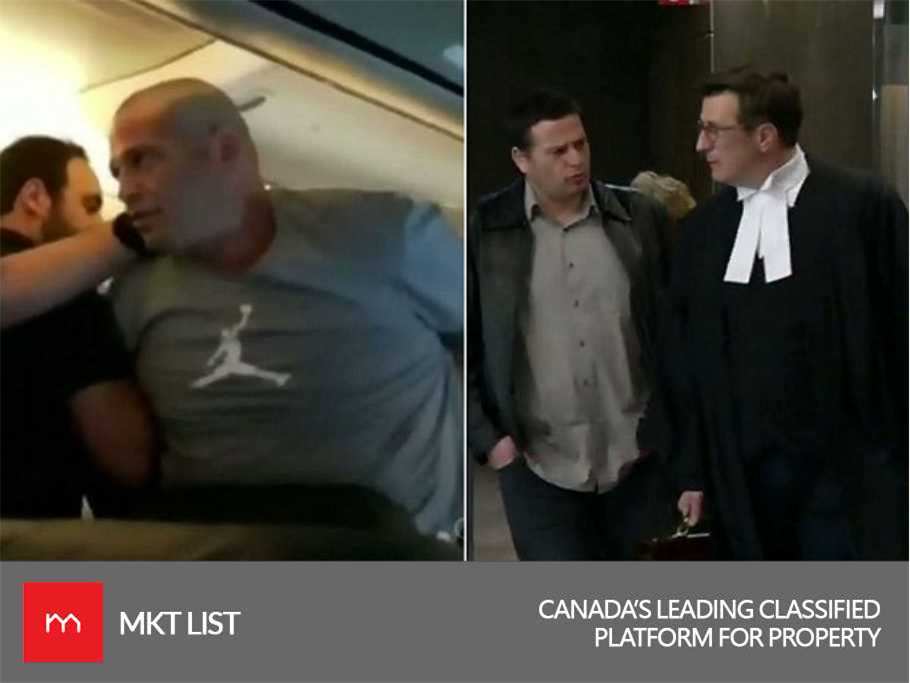 A Quebec resident has accomplished a new type of airplane experience; heavy fine and no vacation!

A news updated that a Quebec man was traveling to Cuba but because of his unjust and disruptive behavior, he has to, now, pay a hefty fine without any chance if vacationing.

CBC news sent a report that a 40 years old man, Charalabos Nassios of Laval was committed to pay $17,453 to Sunwing airlines as a fine on April 18.

The man stepped on a July 6 flight airing from Montreal to Cuba with highly drunken behavior. He then showed extremely aggressive and disturbed behavior to everyone, troubling pilot that much that he had to land the flight immediately to Montreal.

It was the time when the plane was in the US airspace, so, for that, two fighter jets were sent to help the plane out of a troubling man and returned it to Canada safely.

Because of again appearance in the court, the Quebec court judge Gilles Cadieux that the man’s acted hilariously different that made other people on the plane scared of him. They felt like they were in extreme danger.

He has gone through certain tests which revealed he is the struggler of cocaine addiction at the present time and also, he has recently had a painful breakup.

During his hearing at the court, Quebec court Judge Pierre Dupras provided him a probation period of three years (he should be really thankful!).

During this three years interval, he will be checked and restricted to use any kind of alcohol and drugs which are no longer prescribed by any doctor.

If he has given this mercy, he better makes the most of good from it!